It needs a hundred

A successful habit isn’t just one decision, it’s a hundred decisions. A habit is a sequence of repetitive tasks over a period. The writer of Atomic Habits, James Clear talks about building a system, of forgetting the goal; that’s how you build a habit.

James isn’t wrong, but we fail because we don’t grasp that a system, no matter how easy it is to start, still needs a decision. The great fallacy of building habits is the belief that the commitment to the system is one decision.

The One Decision Habit

With a goal in place, logically a system is the best way forward. There are good systems and bad systems. Good systems are easy to start, have low barriers to entry and offer the hook of satisfaction at the end, so we can congratulate ourselves for the effort.

Accountability, along with the tease of reward prod and poke us into keeping the habit. We are supposed to become slaves to the process, repeatedly following the system and seeing the gains we make towards our goal.

And still, we fail.

The Reality of a Habit; Another Decision

I start and break habits with jarring frequency. Loathing the fact, I take the warm, pulse calming comfort of the duvet over getting up to go running. I enjoy running; being at one with nature as pound up the path, with the first rays of the morning sun lighting up the route ahead for me. The moment the elements are at their toughest is the moment I feel most alive. When the rain cascades in sheets, soaking me to the skin. With the leaves swirling in the wind, blowing me one way, then the other. These are the moments I run for.

I love them, but still, I can’t escape the bed.

There was the decision at the beginning, but now I’m having to make another one. I wasn’t prepared for this. My mind is arguing with itself. Why would I want to get up I ask myself? All sense of the goal has gone, all I have is a choice between a warm bed and a chilly morning run. The big picture has left, lost to the more urgent choice of warmth over cold.

We don’t get our running kit out the night before, leaving it cocooned in its drawer. We ignore the alarm when it interrupts the sun-drenched beach with the waves lapping gently against the shore. Dreams are also more inviting than our current surroundings. We forget the system, stalling on starting. What went wrong? Why did we stop?

At the beginning of every day is a new requirement. A need for commitment, a request to make a new decision. A habit is a pathway to your goal. Don’t kid yourself its anything else. Delivering the goal takes decision after decision.

Success comes from recommitting yourself every day.

The failure to keep a habit stems from this oversight. It doesn’t matter easy it is to start (although it helps), you still have a decision to make.

Habits fail because we don’t prepare ourselves for the hundred decisions ahead. The decision is one where we recommit ourselves to the goal we’re chasing. Renewal brings a fresh commitment; removing the need for smaller decisions which get in the way. In the first stages of habit building, recommitment is vital. Without it, the only decision is a local one. One which ignores the goal.

With time, by repeating the habit over and over, it becomes part of your intuition. The decision is an automated one. Your mind has come to accept the habit as something you do, just like you eat, sleep, ride a bike or drive a car. To make a habit part of your intuitive behaviours you must recommit every single day.

It’s why a successful habit is so much more than one decision. 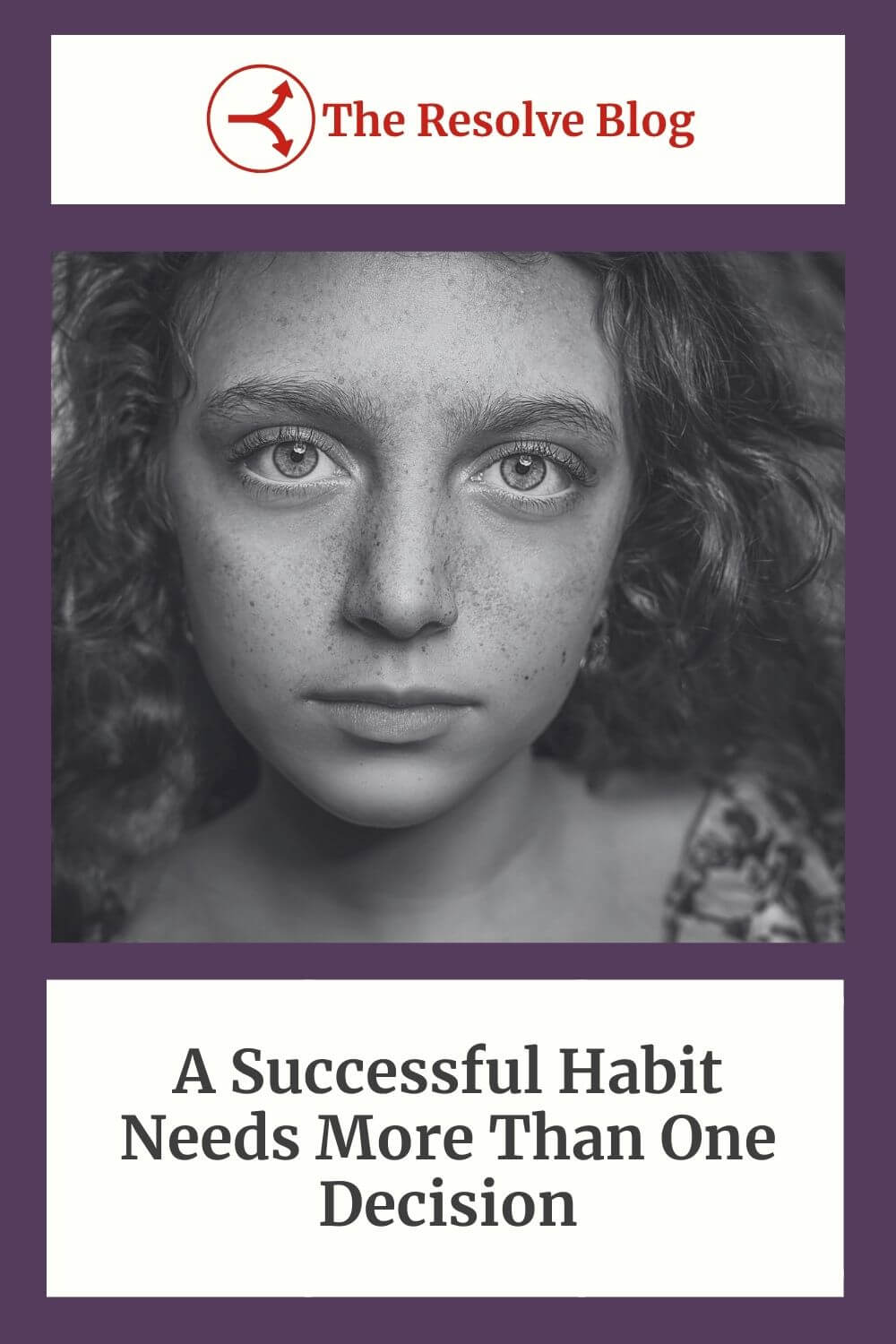 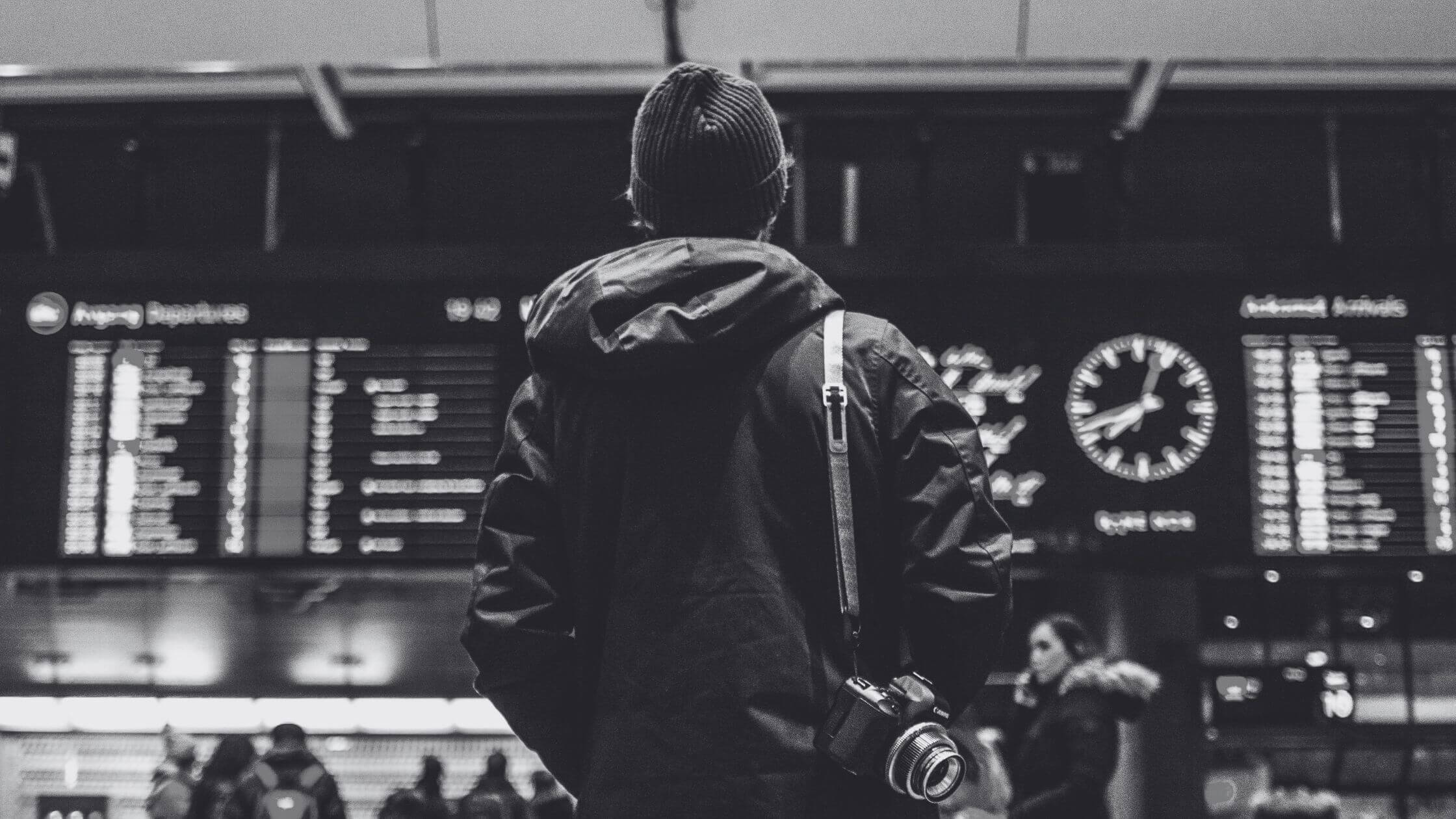 What Happens When You Do Not Make a Decision?

Not everyone wants to know what happens when you do not make a decision. It’s our fear of the unknown, but maybe confronting can help us when deciding. 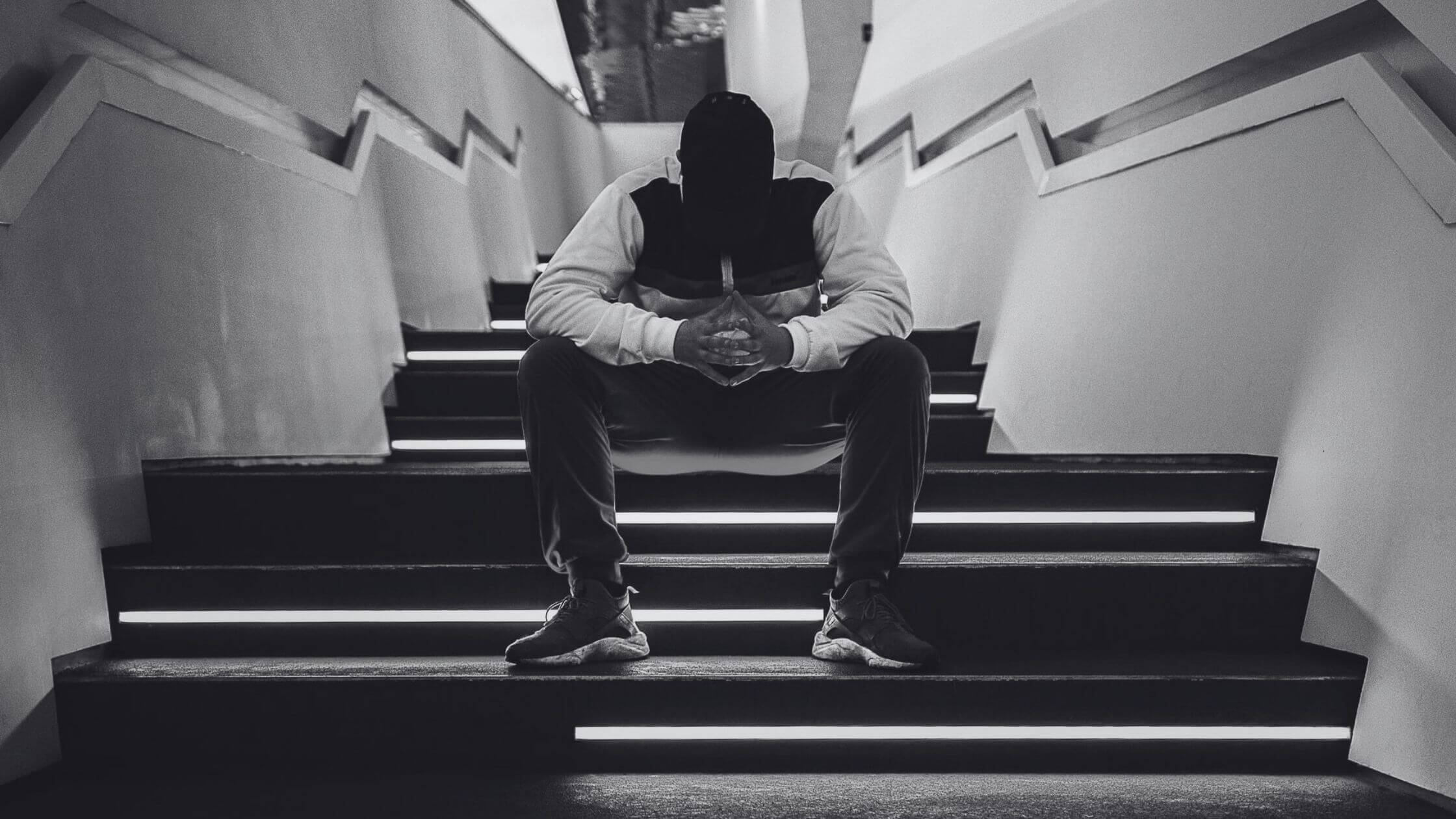 A Good Decision-Making Process Matters. Here are 5 Steps to Follow

A good decision-making process matters a lot. In a time when we believe speed wins, I propose a five-step process to improve your decisions