"It’s not what you look at that matters, it’s what you see.”

The anarchist, Henry David Thoreau spoke wisely when explaining the difference between our senses and perception. His point is this; our senses see the truths of life, but it is our perception of them that creates the narrative we tell ourselves. What life is, as in what we see and perceive can be completely different.

This brings me back to our place in our world.

Our senses, through the power of sight and sound, show us we are little in a big world. Our perception paints a view where we are big and our world is little.

Why does this matter?

When we make a decision, we make it in the face of incomplete information.

Our world is uncertain. There is a vast amount we don’t know, but rather than face this inconvenient truth, we chase certainty and accept predictions as gospel. We demand more certainty, as our perception of life takes hold.

In truth, we know this.

We see it, but the majority ignore it, preferring perception as it’s more comforting.

There is a way to overcome this deflection of the truth, and it lies within this question—Are You Big in Your Little World, or Little in a Big World?

Your world, your territory

Whether you’re big in a little world, or little in a big world what you’re really defining is your understanding of the territory.

No doubt, you know the phrase the map is not the territory. Its relevance is crucial because as you will begin to see, the territory is the world I refer to.

The territory isn’t anything physical.

It is a vast multi-dimensional, multi-faceted place crowded with other people, their life, their goals and actions. It’s an auditorium built on first principles, with the operations of technology adding to the growing complexity which we define as life. Floating around this great space are the enemies of the known—mainly randomness, luck, and uncertainty. Defined as entropy, we cannot escape the impending fortunes—both good and bad—as the second law of thermodynamics enters the fray.

It is the mother of all complex adaptive systems. One so vast, so complicated and so full of unknowns, it is beyond our imagination.

You might not know it, but this is your world, your territory.

Intimidating though it is, we all know something about our world. We all have a map.

Are you growing your map?

We are fooled into thinking we know this place better than we do, mainly because we’re all holding a map of this territory—albeit, an incomplete one.

The first point to fool us comes from the fact we all have a unique map. No one else has the same map as you. Yes, our maps feature some core concepts, but the map is a combination of what our senses see and perceptions create. You might not realise it, but you’ve been building this map from the moment you were born.

As a child, you learned by seeking first principles.

Those questions you asked, the knowledge you acquired, those foundational truths you discovered, all contribute to building the foundations of your map. The journey of life is nothing more than the process of growing the environment on your map. Simple, but as clear as day when you think about it.

Every day brings new experiences and new insights, but whether you get to add them to your map depends on one thing.

Big in a little world

We all have the capacity to put ourselves at the centre of our own universe.

The world evolves around you. All you are interested in is outcomes suitable to you and you alone. Helping others win is wrong at every level.

The one thing you’re not doing deliberately is adding to your map.

Worse follows as you become to believe your map is your world.

When you make yourself the centre of your universe, you begin to ignore what’s going on around you. Ignorance blocks you from seeing what you don’t know. Life is a game, but the only one you’re playing has a zero-sum outcome. The world becomes very small to you, as the focus of your attention is you and you alone.

Blindsiding your outlook like this is naïve —and arguably outright reckless.

In a little world, where you are Mr or Mrs big, your territory is probably not much bigger than your map. There is certainly little scope for trying to grow your map. There certainly won’t be any focus on bridging the gap between what you know, and what you don’t know.

There is little thought about what others might be doing—certainly no consideration of how their outcomes might affect you. Uncertainty becomes a curse planted on others—for it is never your fault.

Make yourself small in a big world

Being small in a big world is a reality of how the world actually is.

“The combination of globalization, urbanization, and digitization has made the world incomprehensibly more complex and interconnected in only a tiny sliver of human history. One of the features of complex systems is that they are famously vulnerable to very small changes in initial conditions. Colloquially we know this as the butterfly effect: where the flapping of tiny wings can alter the course of a typhoon.”

We are all butterflies.

The territory—the world as we know it—is the mother of complex adaptive systems. Within it, 7 billion people float through time, their actions changing the future. Other peoples worlds collide with ours. Within worlds, games are being played, and frequently we end up playing the same game—without hope of winning. All because we begin playing the wrong game.

Why do we play the wrong game?

Because we’ve mistaken ourselves as being big in a little world.

Our challenge is remembering we’re butterflies. Floating about, flapping our wings and disturbing all the other butterflies in the world.

Reminding ourselves of this, opens the door to accepting new information—as well as living with the unseen randomness of uncertainty. Our world; this territory we’re constantly discovering is astonishingly complex. Such is our urge to make sense of it, we simplify it.

In reality, though, all you can do, as Maria Konnikova remarked in The Biggest Bluff is prepare for uncertainty.

It means positioning yourself correctly. It means having the awareness to see the difference between what you know, and what you don’t know. You can’t do this when you’re the centre of the universe. You can’t be big in a little world. No, you have to see yourself as small in a big world.

It’s not what you look at, it’s what you see. 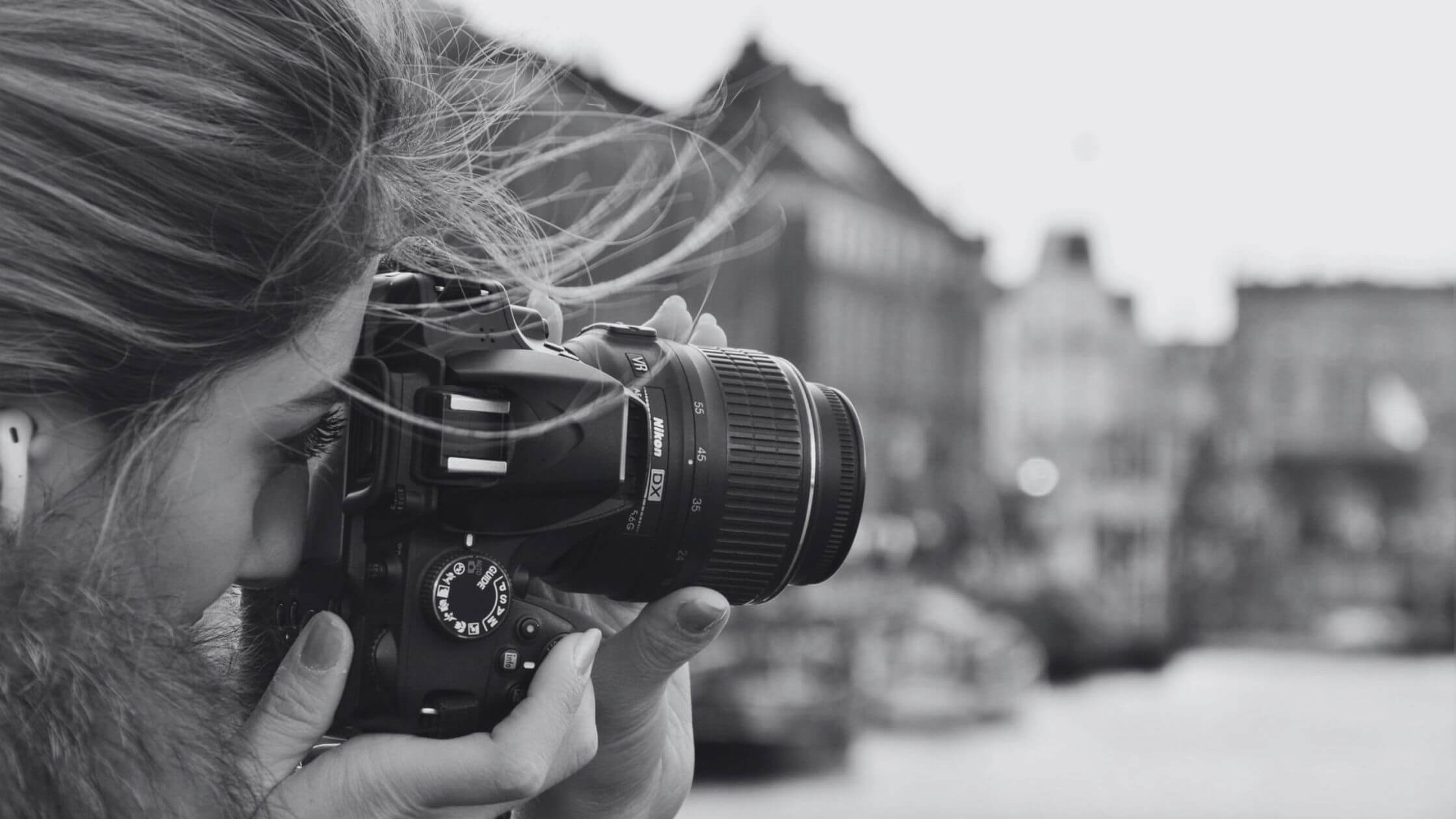 Have you Lost Focus? 3 Steps to Help you Concentrate on What Matters 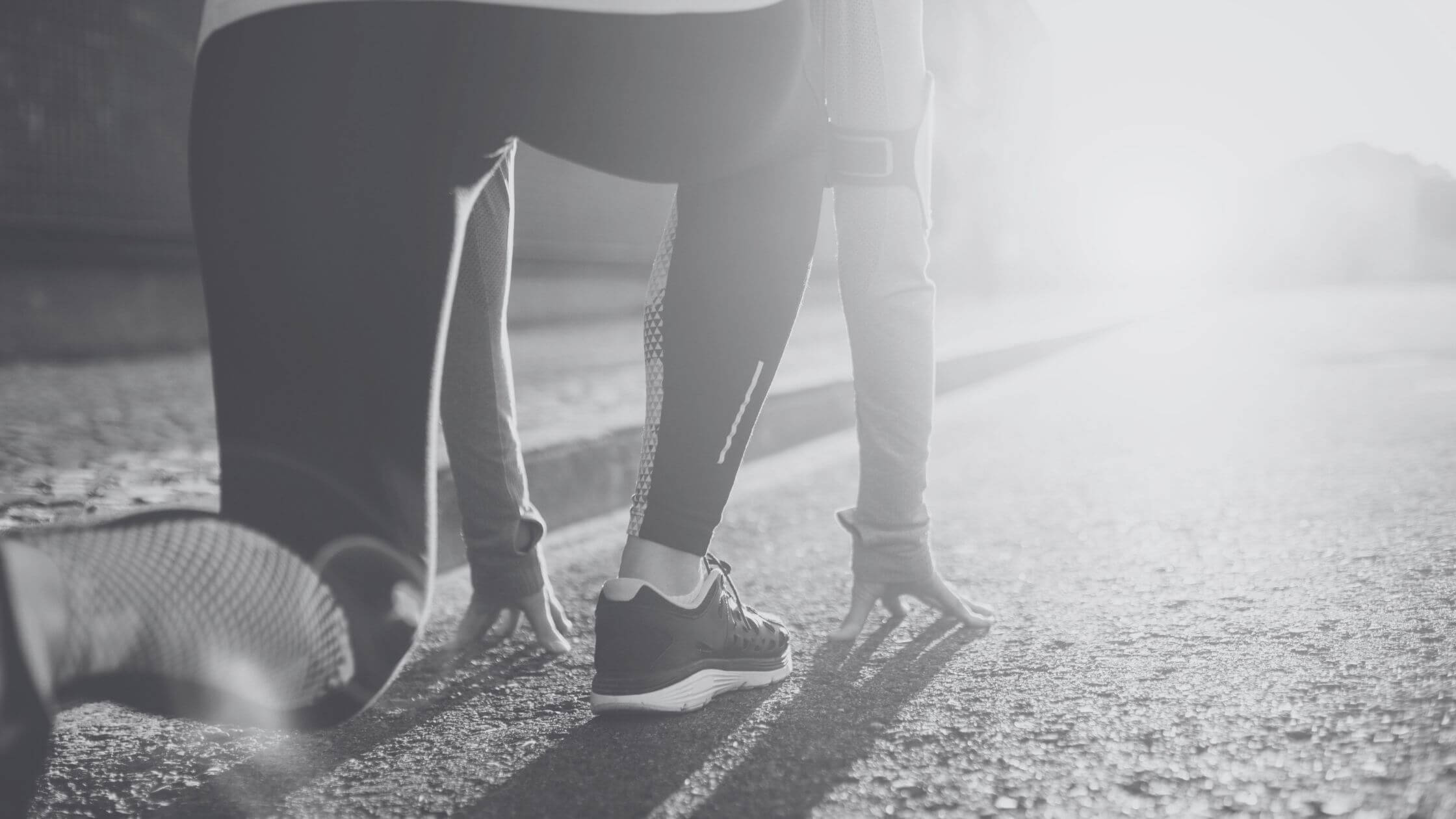 Start Today; Don't Live with the Pain of Regret You Didn't Start 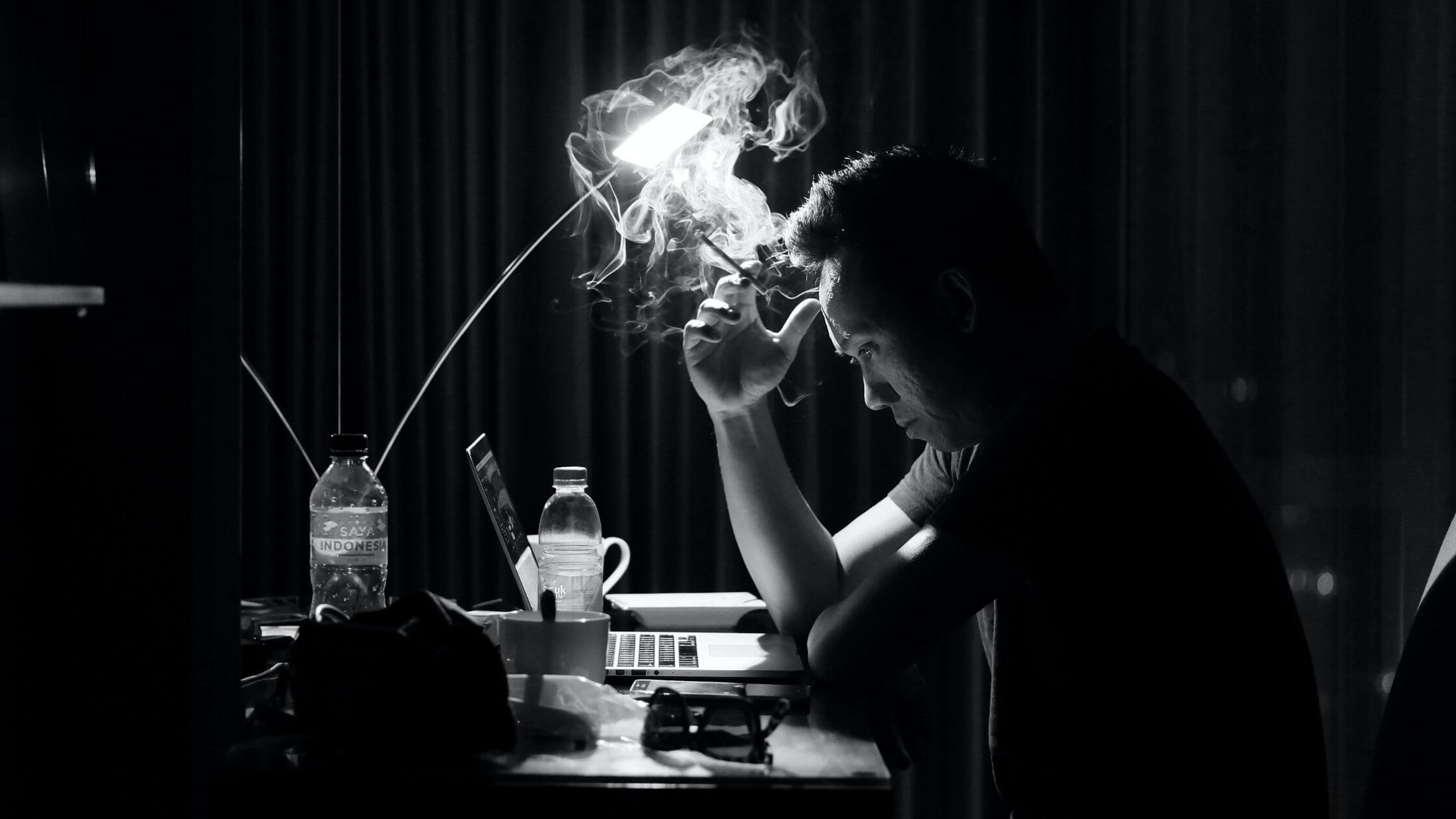 The All-Consuming Agony of Overthinking