How seemingly extreme events aren’t the preserve of the global community, but affect us individually

A sharp breath from me was the only outward sign of how tight my wife was hugging me. Our embrace grew closer as my body became tense, neither of us wanting to let go. The clock, with its continuous ticking nudging the second hand onwards, was the only other sound in the hospital ward.

The door swung open, as first a nurse, and then a porter appeared. It was time.

We pulled away from each other, our stares not faltering as we searched for signs of weakness in this final moment. There was time for one last kiss, a final smile from me and a whispered "good luck, I love you" as the porter and nurse took my wife to the operating room.

A squeal from the rubber wheel echoed around the empty room as they departed, leaving me to worry whether this was the last time I might ever see my wife alive.

I didn't know it then, but my wife was experiencing a black swan.

A black swan is a moment in life when the unexpected happens to you. It isn't bad luck or a freak of nature, but something that affects us all. It is more than an outlier, more than a thousand in one chance that one might befall us.

You see, a black swan is identifiable when it conforms to the following three structures.

Allow me to expand.

Something happens that's outside the realm of regular expectations because nothing in the past can convincingly point to its possibility.

When this event happens, it has an extreme impact. Whatever it is, it can change your life - or someone else's.

We will convince ourselves it was a perfectly rational event

Yes, despite the event being an outlier and extreme in its impact, we will concoct a story, an explanation that tells us that we should have seen it coming.

It doesn't take a lot for my mind to fill with the horrible outcomes I could envision that day. These visions – nightmares – couldn’t hold back the numbness that first stirred in the seat of my pants as it spread, first, down through my legs and then up to my back. I needed to awaken the circulation that had slowed from the hours I had spent sitting.

Up I rose, slowly and without grace, much like someone far more senior in years would. I stretched, reaching up high to the ceiling far above. A sign of the ensuing restoration of circulation was the short stabbing pains, the so-called pins and needles.

How many hours had my wife been in the operating room now? Three or four hours at least.

Fear once again began to take hold as I guessed the future. What if the surgeon cut her brain stem? She might be stuck or in a wheelchair for the rest of her life. How would we manage, especially with an eighteen-month-old daughter? What if she didn't wake up after the operation. How I would I cope? How would my daughter cope?

I couldn't think like this I told myself, as thirst took my attention away from the downward spiral I was on. I hadn't moved, other than the stretch since my wife went down. I'm sure there was a coffee machine outside. But that would mean moving, and not being there to see my wife after the operation. What if she came back, and I wasn't here, I would feel terrible?

The operation was to correct a hernia in my wife's head. Her brainstem was compressing the fluid that surrounds the brain, thus giving rise to intense pains. Often, she would pass out, collapsing on the spot. Left untreated, it would eventually kill her.

Not long after the birth of our daughter, my wife became ill. As she describes it, her head would explode in a rush of pain. As quickly as it appeared though, it would disappear. The cause was unclear with my wife believing she had a brain tumour. Our doctor couldn't hold back the laughter at my wife's attempted diagnosis.

A second appointment a month later drew a referral to see a neuro consultant.

MRI's, blood tests, and a lumbar puncture awaited my wife when we visited the neurology department. The first two tests resulted in a rapid visit from a doctor. His warning was a profound one. "You must not have a lumbar puncture. If you're approached to have one - refuse. It could kill you. The consultant will see you shortly."

The tests had found something, that was for sure.

Despite the explanations of the condition and the knowledge it had troubled my wife throughout her life, it was clear to me this was a black swan.

As outliers go, this was one for my wife. What odds would her parents have gotten on her having a brain condition, let alone a rare one? 1 in every 1,000 people have a Chiari Malformation, but most don't know as they don't suffer from it. For those who do suffer, the frequency changes to 1 in every 1,667. Compare it to cancer where it is 1 in 3 and you can see how much of an outlier this condition was.

Then there is the extreme impact of the condition. Passing out from the intensity of the pain isn't something most of us experience. At one point before the operation, this was affecting my wife two or three times a day.

Of course, the crowning glory of a black swan is our ability to make it explainable. In my wife's mind, the pain from the condition was with her when she was a child. Straining to go to the loo was one such trigger of the explosion of pain, something my wife remembered. She was joining the dots up and explaining her pain and the condition.

Bring these three elements together and you have my wife's black swan.

Crucially though, you have a reason.

You've got a story that makes sense. Don't kid yourself, life is far more complex than we understand. We all want to understand. Our imaginations kick into action, stringing together any sort of excuse to enable us to tell others why. It is the narrative fallacy in all its glory.

'I don't know' might be the most sensible answer, but often, it is the most unaccepted.

Black swans are a part of life. For the control freaks, the super-forecasters, the people who want to make permanent decisions, this is unwelcome news. Just like my wife’s Chiari Malformation, we have no way of foreseeing these events. We must accept the uncertainty.

Twenty years have passed since I sat and waited for my wife to return from the operating room. A thousand lifetimes passed before my eyes, each of them offering a different outcome to the operation my wife was having. The longer I sat there, the worse each version ended. It was a tortuous five hours I will never forget, the pain only ending when the nurse came to get me.

My wife was alive. She was heavily sedated, with morphine numbing the intense pain. A pain so bad, the surgeon would describe as the worst headache anyone would ever experience. She had her black swan and lived. 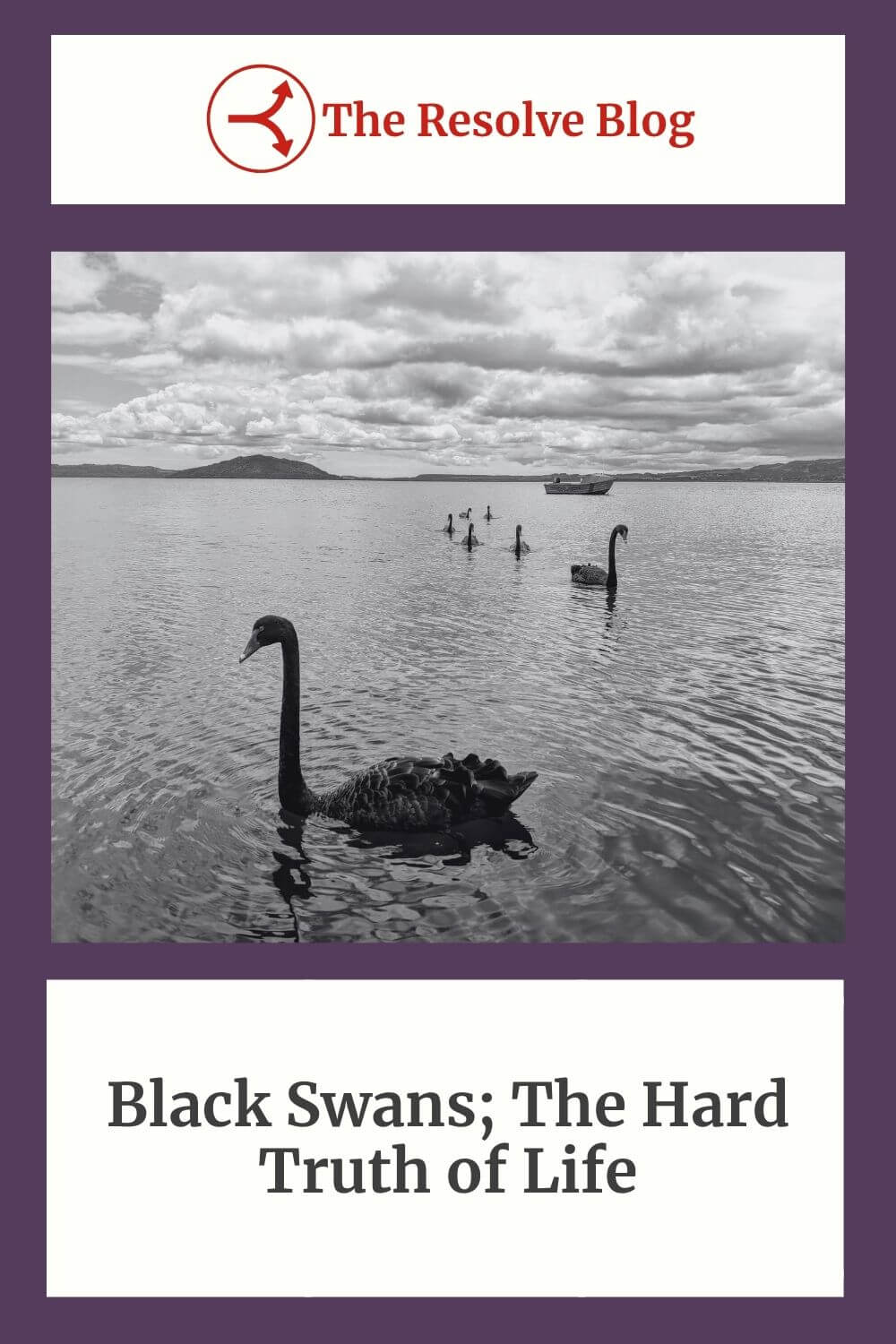 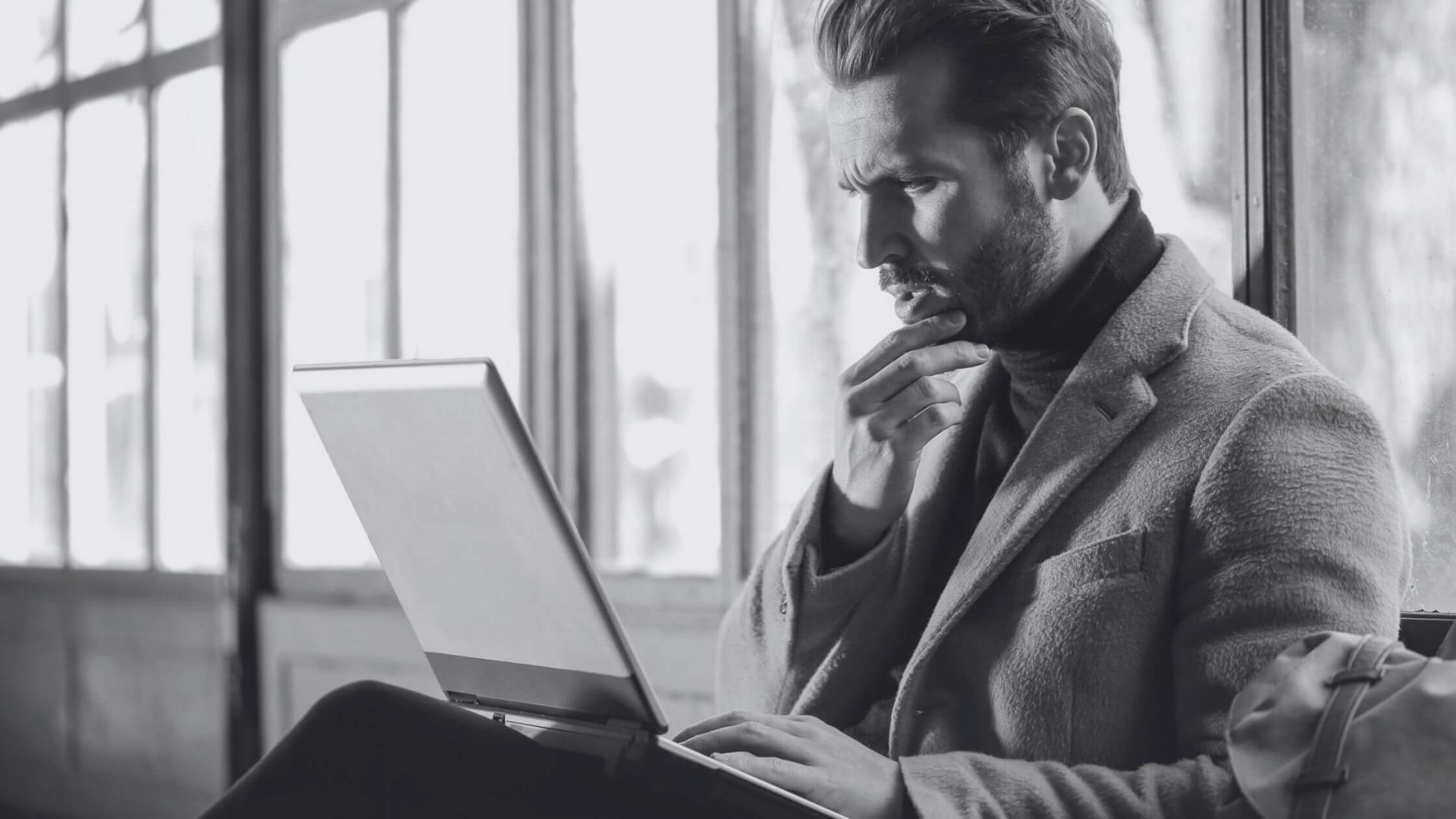 Why Writers Hate Change in a Changing World

Writers hate change. The recent changes to the Medium platform bring this sharply into focus. But this change is one we should welcome. 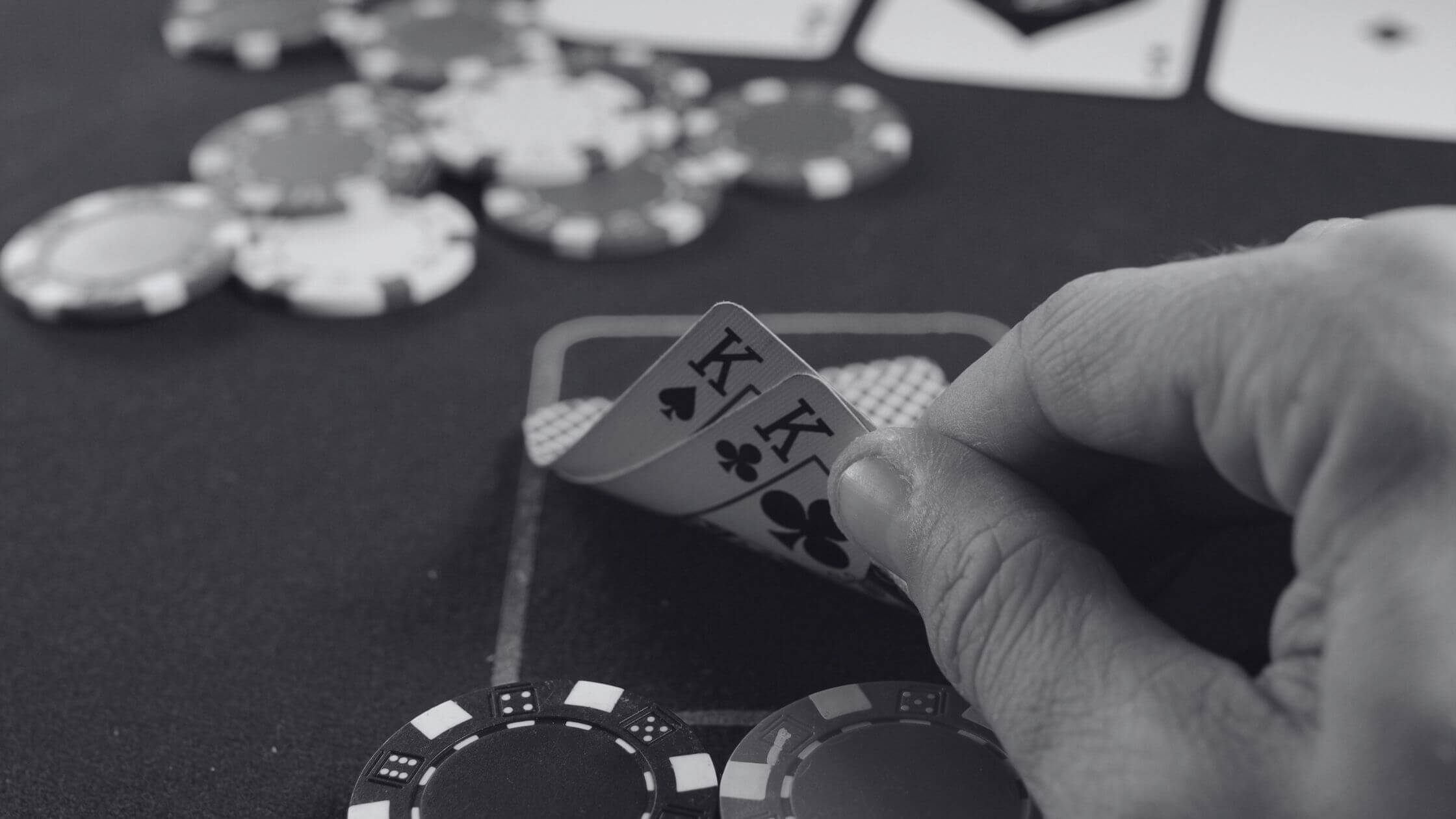 The Biggest Bluff is a book packed with insights. Here, this article covers 5 key takeaways from the book and how they can help you make better decisions.