How To Make More Effective Decisions Than 97% Of The Population

An effective decision is a decision with a happy ending—or is it?

The problem is most can’t—or won’t separate a decision from an outcome. It leaves them to judge the effectiveness of their choice on what happens after the decision. A great outcome must mean it was a great decision. A bad outcome—must surely stem from a bad decision.

It means 97% of the population don’t make effective decisions—because they don’t know what one is.

There are other problems too.

Making effective decisions requires behaviour that balances the mind to the whims of logic and emotion. Too emotional, and we decide quickly, acting without logic. Conversely, logic creates a pursuit of truth that ignores our intuition—which is often a better judge than we appreciate.

There is no other tightrope walk as perilous as the line we balance on when trying to decide.

Most of us are ignorant of the risks of falling off, as life gives us a safety net. It means most don’t make it to the other side. But for those who do make it, the reward is the effective decision.

In this article, I’m going to attempt to improve your balance.

What is effective decision-making?

“Effective decision-making can be seen as an optimal link between memory of the past, ground-realities of the present and insights of the future.”

It is the perfect summary of the delicate nature of making decisions. It encompasses the variables of logic and emotion, our beliefs from the past and our assumptions of the future.

Our minds are flicker through three states of thought.

The past creates experiences and forms the foundation of the person we are. Then there is the present. A hub of transient thoughts exposes the inner turmoil of the impulsive urges and intuitive actions we feel. Overlaying this is our forecast for the future. We battle the logic of an uncertain future with the outcome we desire.

It’s why decision-making is so hard.

An effective decision-making process gives us a framework to navigate this complex environment. The challenge is how you manifest this behaviour.

A bold quarterback. A leader, ready with his next play. His teammates surround him, as he sets the play. He looks up and assesses the position of his teammates and opponents in real-time as he decides to make the play. All the time Tom is optimising for the right outcome. Assessing the present, with the past and judging how this impacts the future.

Tom’s decision-making is fluid, just as the tightrope walker was in the beginning.

The danger of not deciding

Making effective decisions is a critical skill for anyone in their personal or professional life.

This place of unmade decisions isn’t a welcoming one.

What we have is the complete opposite of an effective decision. We have a choice left pending—that is until entropy takes control. It is the worst-case scenario because a decision is the one thing we can control. Understanding this—and accepting this is the first step to being an effective decision-maker.

These are guidelines to help achieve consistency when deciding.

The 97% fail to make effective decisions because their focus is too intense. Like compounding, the value of following a proven process of choosing delivers better decisions. The hallmark of an efficient decision-maker is that they are consistent.

1. Use a framework to decide

It is an obvious point.

But, missed so frequently. Systems deliver efficiency. Having a framework, or even better, having an array of frameworks will equip you to face complex decisions. The same principle also applies to solving hard problems.

Whether it be inversion, first principles thinking, or using 3 simple questions—each can set you to make better decisions.

Suffering from tiredness, hunger, rushing,  or being unwell, are all moments when you shouldn’t decide.

Again, it’s another clear and simple guideline, but an important one. Decision-making requires mental capacity. Hunger, exhaustion, or fever will weaken your ability to decide.

Make sure you delay big decisions.

3. Get information from as close to the source as possible.

Chinese whispers is a game our children play, but we suffer when we unintentionally play it as adults.

Opinion, past held beliefs and misaligned incentives can distract us from the truth. The narratives we create allow us to be flexible with the facts. Beliefs become ‘facts’ as we twist the evidence to suit our needs. This only becomes more pronounced when incentives come into play.

So, when you can, get your information from as close to the source as possible.

4. Always seek the truth and understand when information is incomplete.

A threat to every decision is our imaginations.

Our assumptions, our beliefs, and our biases can fool us into making information complete. We build bridges better than any armoured division when it comes to filling the gaps of incomplete information. Sometimes, we have to do this, but when we do, we must remember the assumption we’ve applied.

Truths are the cast-iron pillars you can build any decision on. Always see the truth.

I talk about this a lot.

I’ve included it because it should serve as a red flag when deciding. A decision unmade is still a decision—just one you haven’t made. The risk is the decision becomes one made by someone else—or worse, entropy.

Don’t put yourself in this place.

A decision—right or wrong—becomes a data point. A moment for you to reflect and learn. You can analyse your choices, you can see what you got wrong or right and learn from it. When you don’t make a choice, you deny yourself this opportunity.

One way we consistently fool ourselves is our assessment of our decision-making performance.

The blunt reality is most of us have no idea whether the decisions we make are good or bad. As I said, a good decision doesn’t always result in a good outcome. So, as well as divorcing the decision and the outcome, we should also record our decisions.

Yes, we all need to use a decision journal.

A journal captures your thoughts as you make the decision. If anything, a journal provides a safe space to separate emotion and apply logical thought to those big decisions.

Using a decision journal does give you another advantage over the 97%.

With data from your decisions, the opportunity presents itself for you to understand the best conditions for you to decide. Information like this gives you clear insight into your most effective decisions. You’ll also see times when it’s clear you should be as far away from a decision as possible!

Use this information and you’ll be way ahead of the majority of the population.

Who is the best decision-maker you know?

What defines them as great decision-makers? I’m curious—you should be too. Of course, it isn’t this simple.

Success is not determined by good decisions.

Yes, we are back to the beginning and the reality that a good decision doesn’t result in a good outcome. Survivorship bias and outcome bias deludes us in seeing people who may or may not have been effective decision-makers. We fall for the hype. The buzz that surrounds Elon Musk, Steve Jobs, Mark Zuckerberg and many others, gives us a perception these people are infallible.

What these people had was a great outcome.

Yes, they had to make decisions along the way, but we don’t know if the choice contributed to the outcome, or whether they were lucky. So, citing examples of effective decision-makers away from the people and circumstances you know is challenging.

Making more effective decisions than 97% of the population isn’t hard.

It boils down to making a decision in the first place and then using that same process to continue making decisions. It isn’t rocket science. But it does mean being consistent with your process of choosing.

It is a simple truth.

We seek complexity because in a complex world we should be the same. No, not so at all. Effective decisions come from being consistent with your process of deciding. Grasping this fact pushes to the top of the bell curve. It puts you in the top 3% of decision-makers. It’s a heady place, and in reality, no one stays there long.

Consistency is the hardest behaviour to manifest, but the one that offers the greatest value. 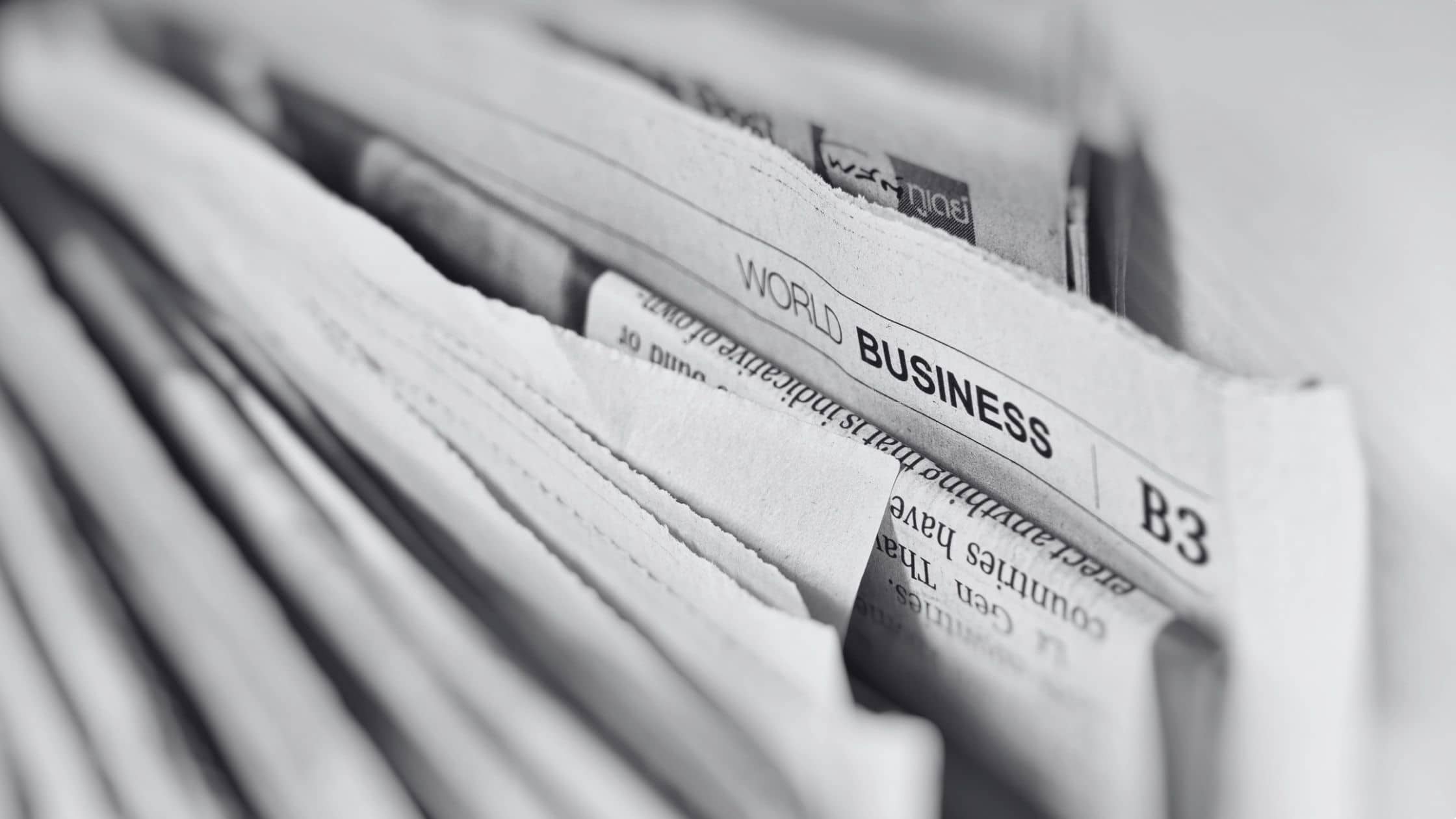 What We Get Wrong About Information When Deciding 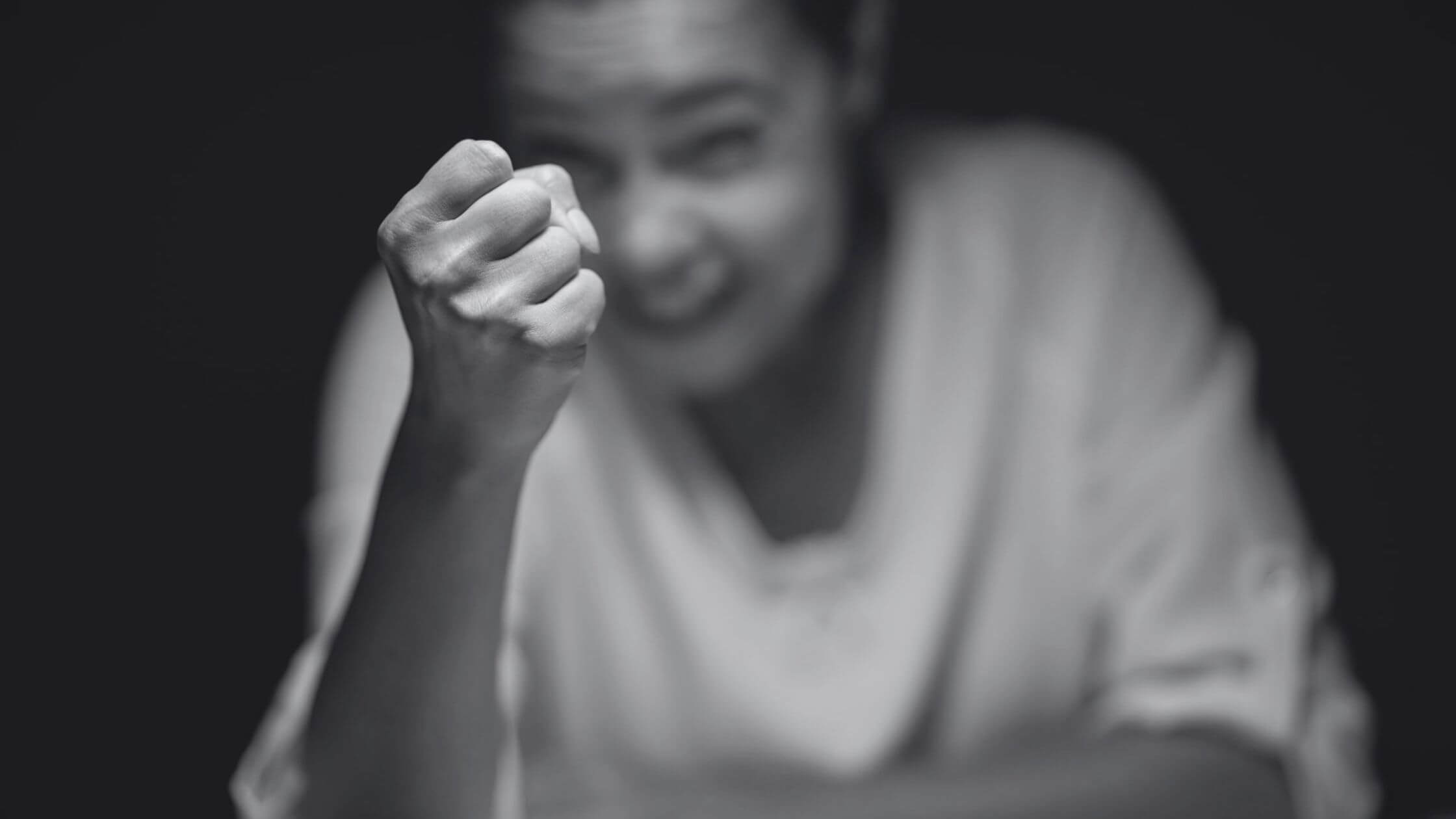 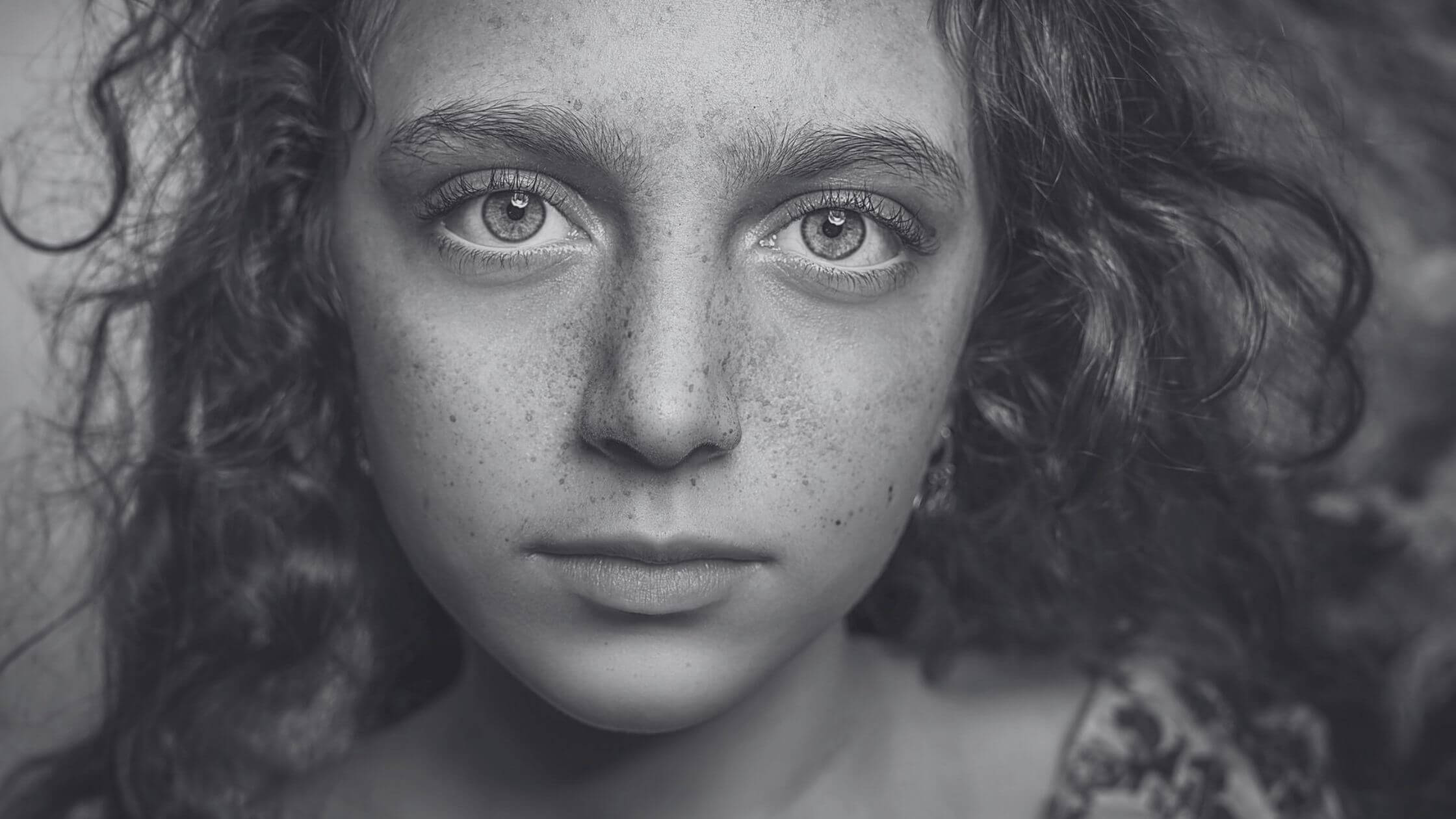