Life is a game of chess.

Right now you're thinking one of two thoughts. I know—or more likely, as you reflect on your knowledge of chess and try to form a comparison, is life really a game of chess?

A more significant observation comes when we look for games within our lives.

Competition riddles life. For example, schools are obsessed with league tables, and success is defined more by status than happiness, even though the later is far more important.

Life is a game.

Even with this association, I find people end up in one of three positions.

Most people don’t see life as a game, let alone a chess game. These people rarely, if ever win.  They see luck as a fluke.

It is a big problem.

When you see life as a game, things change.

Luck becomes seen as an opportunity. One you can prepare for and be ready to seize when it appears.

So, what does chess have to do with life? After all, they don't strike an obvious relationship.

When we begin to see the comparison, our minds become open to new ways of living. Decisions take on a different dimension as the future begins to matter more than today.

Chess and life are the same.

Is the game of life really comparable to chess?

To answer this, I want us to look closer at the game of chess. The classic board game requires many single piece moves. Most of them appear inconsequential.

But combine those moves with a strategy filled with tactical flair and a winner appears.

Most of our choices and actions appear unimportant to our futures so we act quickly. Our urge to move with haste is enforced with biases telling we’re right, so we act. We fail to see the relationship between each decision and often it is only a matter of time before we end up losing.

Here lies the truth of this unusual comparison.

Author Allan Rufus said “Life is like a game of chess. To win you have to make a move. Knowing which move to make comes with insight and knowledge, and by learning the lessons that are accumulated along the way. We become each and every piece within the game called life.”

The most important sentence is this: “Knowing which move to make comes with insight and knowledge, and by learning the lessons that are accumulated along the way.”

Insight and knowledge is grasping the connections which exist unseen between every single decision you make and every consequence you create.

Every single piece move matters—and life is no different.

Our greatest challenge is that we miss this. Of course, this is compounded by a further problem.

The game of life demands we play many games—often at the same time.

The Layers of Games

Playing one game at a time is hard enough.

But life contains many games, all at different stages and levels of intensity. Games underpin so much of our normal lives it is surprising more aren’t aware of the contests underway.

Some of us don’t see these aspects of life as competitions, but they are.

What is even more challenging is how they cross over and interchange with each other. The layers of gameplay make it confusing to take part.

Knowing what prize the winner gets for winning isn’t always clear.

Understanding rules that aren’t set in stone—let alone printed out—creates players who don’t even bother trying. Some players get confused and end up playing the wrong game.

In other games, the rules are very clear.

Then we have to decide whether we want to play—and many of us don’t. We don’t like the limitations which come with rules. So we opt out.

Status denied as they would say in the customs hall.

The competition we call life is still going on. Different games at different times. Each one feeding into another one and giving us a pass to move onto the next level.

It is all very confusing.

How a TV Quiz Makes Sense of It All

Most evenings, between 5-6 a quiz show called The Chase comes on the TV.

I’m not an avid watcher. Like most quizzes, I can’t help but get drawn in, calling out answers (when I know them) and laughing at the wrong answers. Recently, the programme has sparked a realisation in me.

The layers of the game mirror life.

Got that? Needless to say, the professional quizzers win more than the public. But why?

It turns out, that much of the public play the wrong game.

The first game—the cash builder, highlights the level of general knowledge the player has.

The pressure to answer as many questions as possible in sixty seconds doesn't help. It creates pressure most can’t handle as they search their minds for answers. Answering six or more is good. Anything less suggests the player may struggle to beat the chaser in the head-to-head— and the statistics support this too.

The next round—the head-to-head brings another pressure point into play.

The competitor faces a choice. They can play for the money they won in the last round, or they can face an extra question. The reward is an increase in the money—seven times more. Or they can answer a question less, but end up with a smaller pot.

It’s the essence of gameplay—risk and reward.

What is interesting is that some see this as the pivot point of the game.

Where players fail is with their level of general knowledge. Most players leave the game in this round because of what they don’t know compared to the professional quizzer. Only 14% of final rounds feature all four competitors.

Few players take the low offer. It decreases the number of questions they have to answer. But it increases their chances of making the final game.

And it’s the final game that matters.

So, to give yourself the best chance of winning, you need to play the right game.

Are You Ready to Play the Game of Life?

The TV quiz magnifies the view of how games mirror life.

In life, we frequently play the wrong game.

It is here the quiz show mirrors life.

It is easy to fall for the status game. Dopamine hits push us to spend today rather than invest for the future. We fail to see how success at school opens the door to college—and ultimately a better job.

Chess shows us another way.

It reminds us of the collective power of single-piece moves.

Add them together in a coherent way and you'll become a winner. The glory of winning doesn’t come from the final move. No, it comes from the consistency of good decisions.

Life is the game each one of us is playing.

Staying in the game for as long as possible—and as comfortably as possible is what winning looks like.

Only you can work that out.

The games are there.

Are you ready to play?

Photo by Hassan Pasha on Unsplash 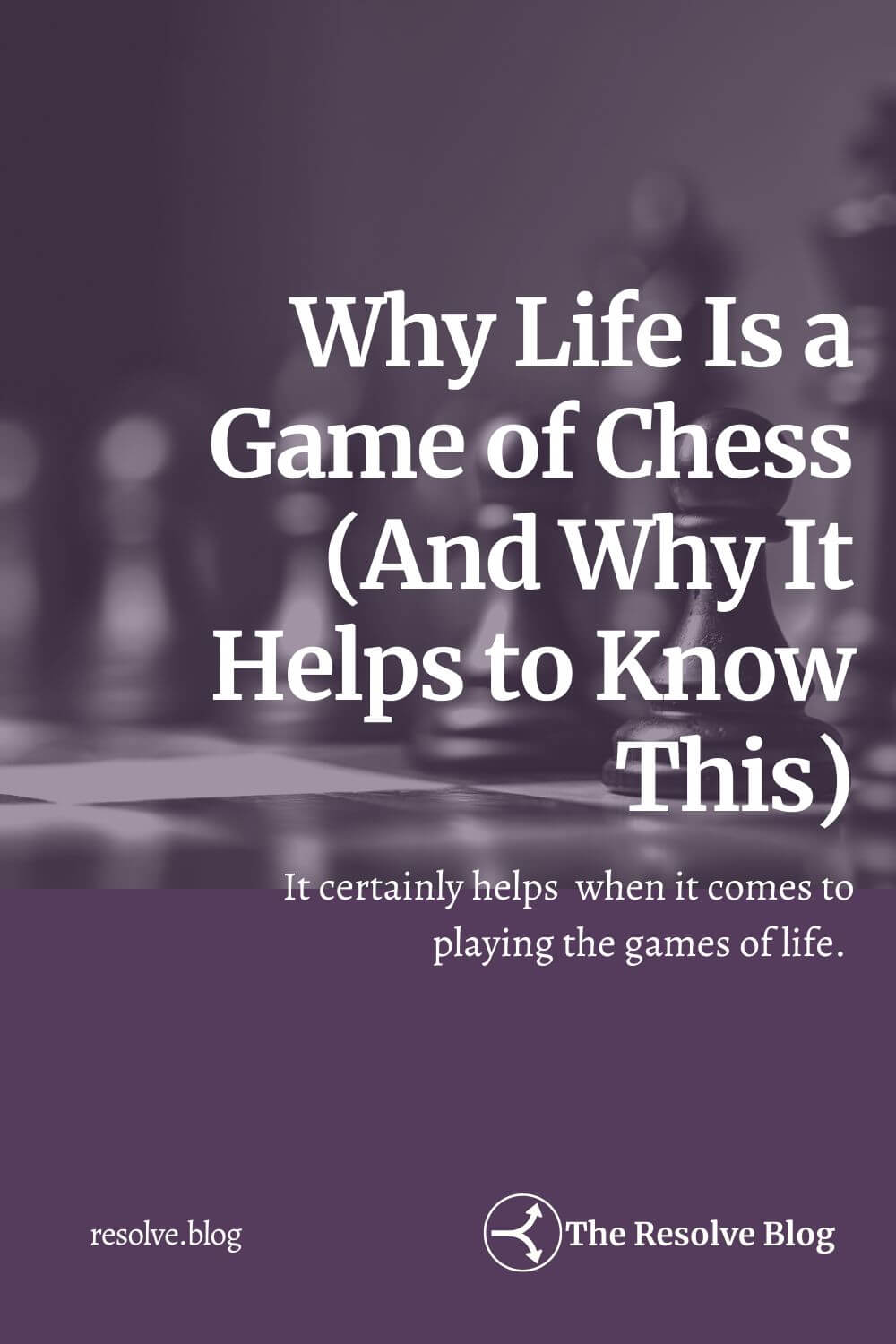 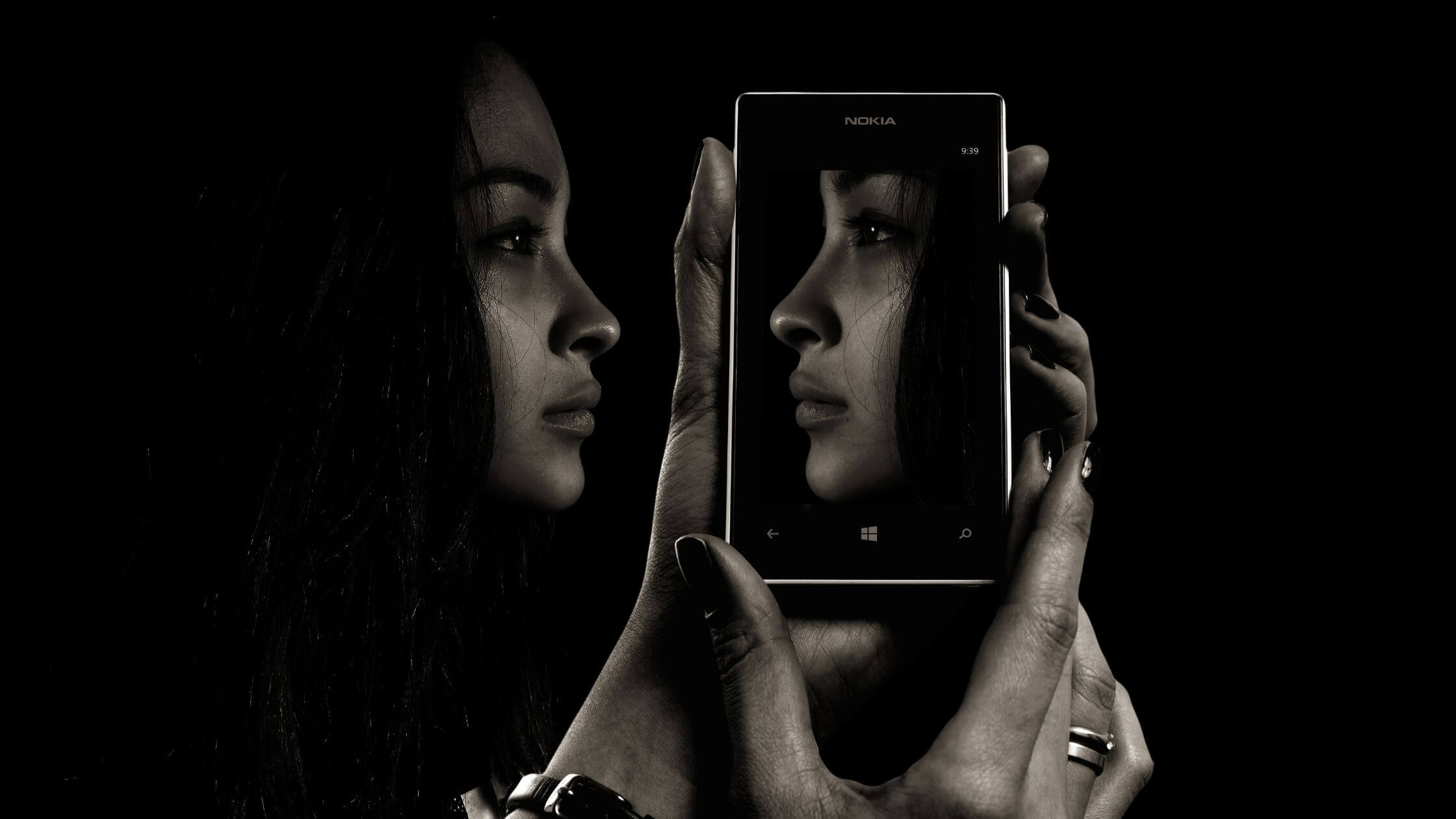 What Do I Know to Be True?

What do I know to be true? A pithy post - 250 concise words with a focus on helping you make better decisions. Find out more here. 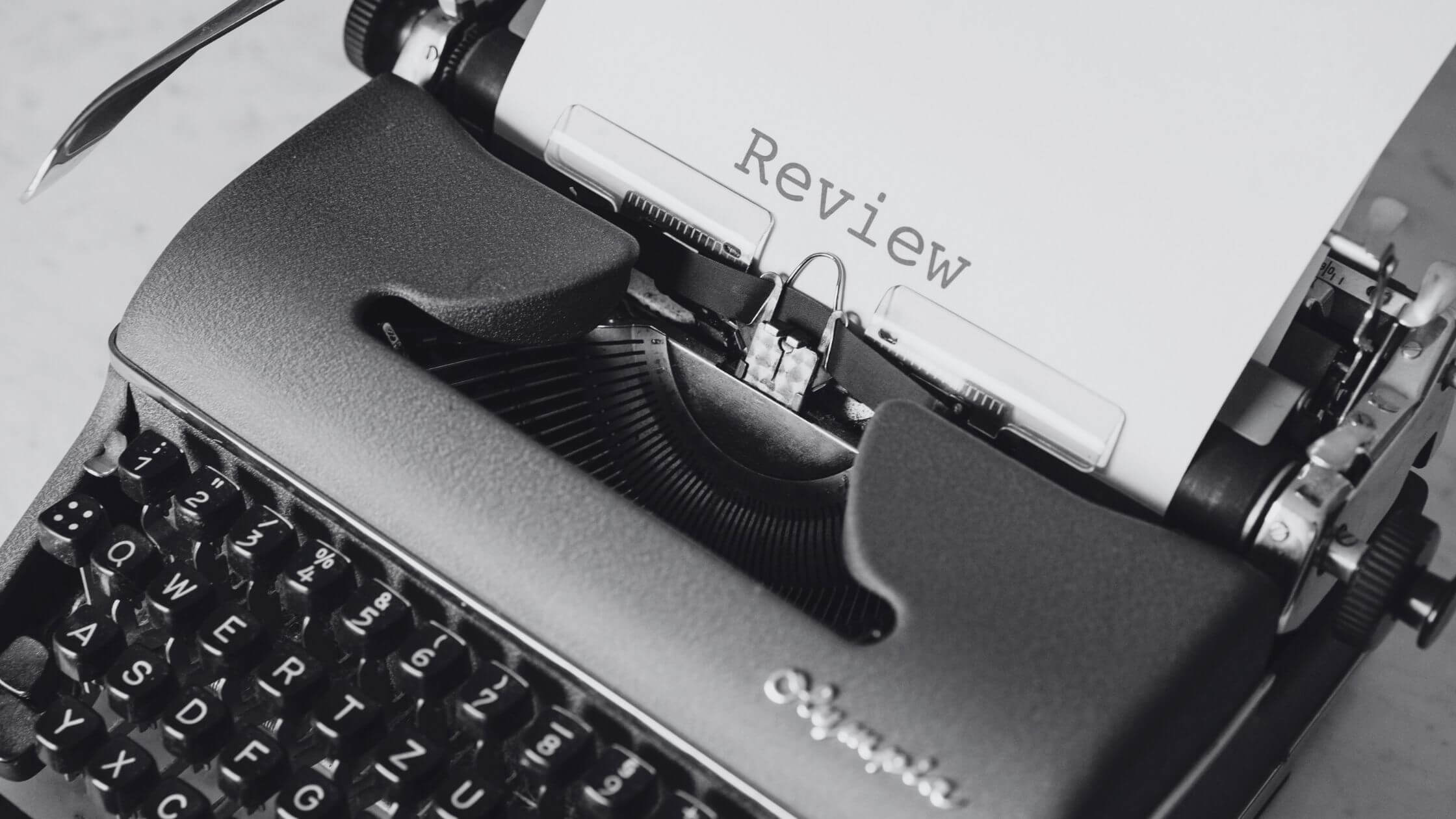 The 1 Lesson We Should Take from This Year's Annual Review 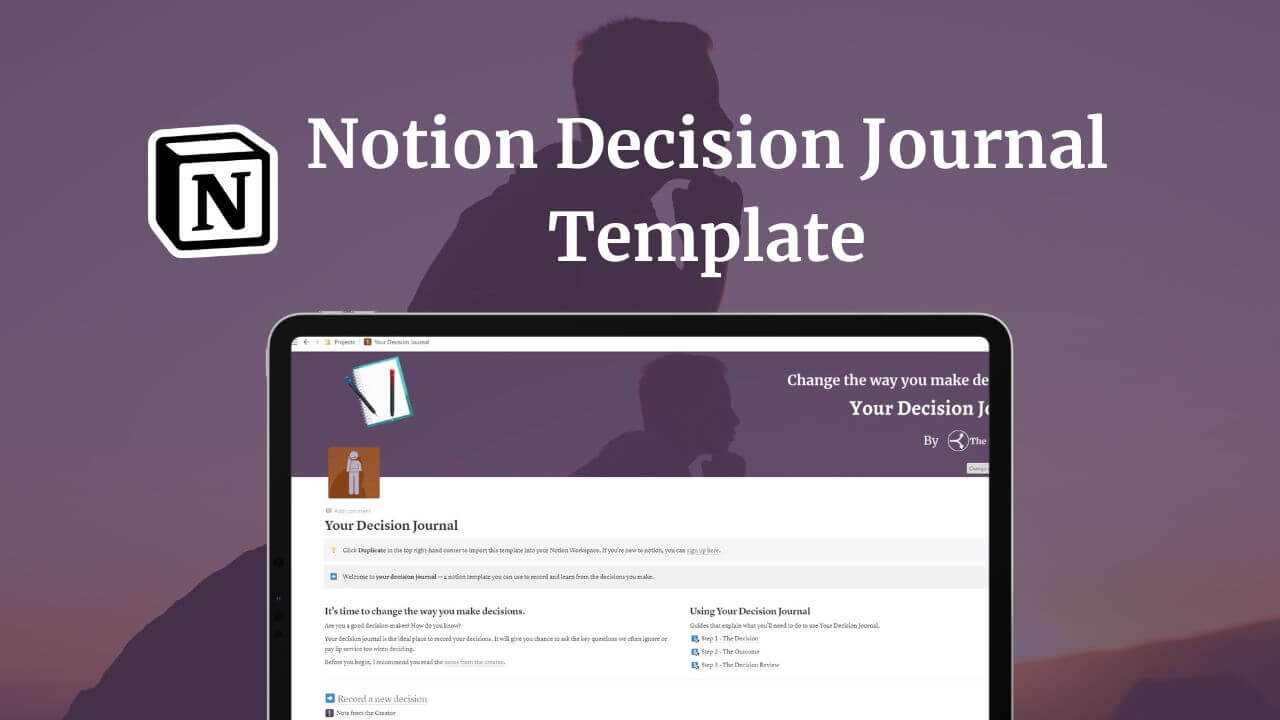