To make better decisions you need the power of a pause.

If you asked me what’s the one piece of wisdom everyone should take from the Resolve Blog, it would be to pause before deciding. It is as simple as that. No mental models, no insights into cognitive biases – although being aware of them certainly helps. No defined decision-making process either.

All you need is the power of the pause to make better decisions.

A pause might have saved the lives of 398 people who died because of trying to cross the road in 2013. The same study revealed the highest causes of death or severe injury were from a failure to look properly. A pedestrian being careless, reckless or in a hurry. These statistics wouldn't exist if someone had just paused first.

There are plenty of other examples I could offer, such as eating unhealthy food, losing our tempers and so on. Given the negative impact of making decisions without pausing, it is fair to ask why.

Without a pause, we make fast decisions

When we don’t pause before deciding, we end up making fast decisions.

Choices made quickly inevitably stem from our system one way of thinking. For those of you unaware of system 1 and system 2 – allow me to explain. Daniel Kahneman authored a book called Thinking, Fast and Slow in 2011. The book held a detailed explanation – supported by experiments – of how we think and decide on what to do.

System one is the part of our brain where we make decisions quickly. We often decide without even being aware of it – we are barely conscious of our choices. Best explained it means we:

Without a pause, our brain looks to act quickly. If the situation is different, and most of them are, the brain looks for a similar learned response and uses that experience to dictate how we decide what to do.

Whatever system two is, system one isn’t. It means with system two we are slow, more rational, and highly aware of our thinking. In summary, it means we:

Our brains, like us, don’t like to do hard things. Thinking the way system two does is hard. Hence, why system one will always try and take control. It's easier for the brain – and it likes doing easy things.

Making big or important choices means you should be pulling on the strength and character of system two.

But we are lazy, we don’t like thinking. We like to daydream and procrastinate our way through life, our minds a fog of spiralling thoughts.

So, every given time we’re faced with a choice – we will opt to take the simple path.

The system 1 path of thinking, because it's easy. In a life where we make thousands of choices every day, system one is a godsend. You can’t begin to imagine how hard life would be without system one. We would have to think slowly and rationally about the most mundane tasks. A conversation with a friend is a good example, as you exchange greetings and discuss the weather, you both can intuitively know what each of you is saying and talking about. System two would have you analysing the mannerism’s used, the tone – let alone considering the meaning of each word used.

A simple conversation using system two would last a lifetime.

System one has become our default method of thinking, which makes taking a pause so hard. But, as I’ve explained, there are many times in our lives when we need the power of a pause.

The power of a pause – a pathway to system two thinking

When you stop and take a pause, you stop your mind engaging system one and reacting without conscious thought.

Of the 398 who died, how many of them could have received help from system two. Instead, their system one takes control. They used earlier learned behaviours to judge the speed of the oncoming car, of the road conditions, and their footwear. Speed is a variable, and just because a pedestrian crossed the road in front of an oncoming car okay before, doesn’t mean they can again.

The pause, the power of stopping, forces a rational reassessment of speed, conditions, and ability. All are logical traits of system two thinking.

I, like most of you, could do with the power of a pause when deciding what to do.

It is a skill, but one which will improve our ability to make better decisions. As I mentioned at the start, if I could offer one thing as a ‘take this and nothing else’ lesson, it would be the power of a pause. Understanding how system one and system two work is the first step to making better decisions. System one isn’t bad, and equally, you shouldn’t want to use system two to decide what to do all the time.

As I said, that would be bad – and terribly slow.

The better way is to always be pausing. Let yourself question where you are and what you’re about to do. Have you experienced this before? If the answer is yes, then get on with it. If not, then it is time to use the power of the pause and think more deeply about the options in front of you

It is the power of a pause. 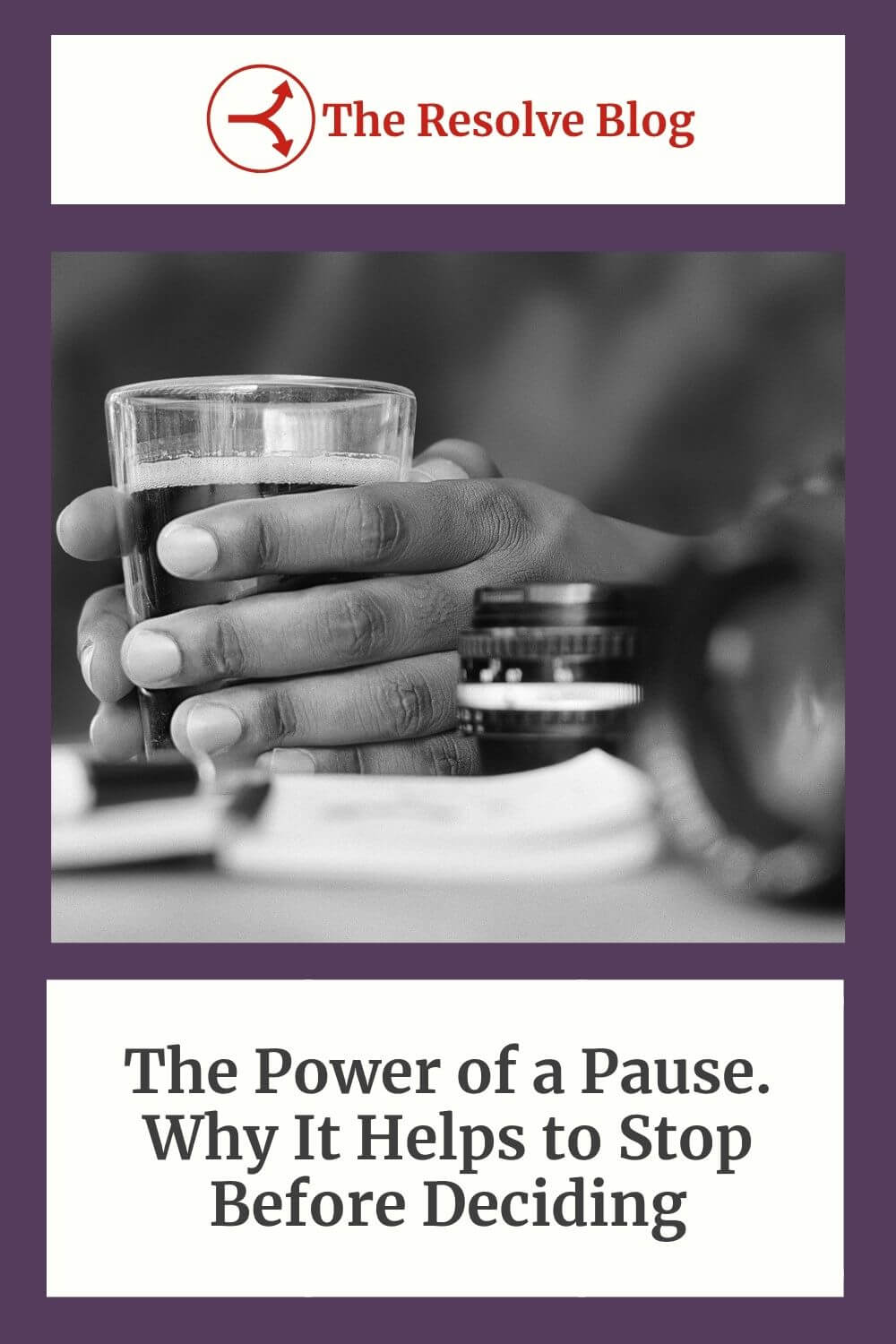 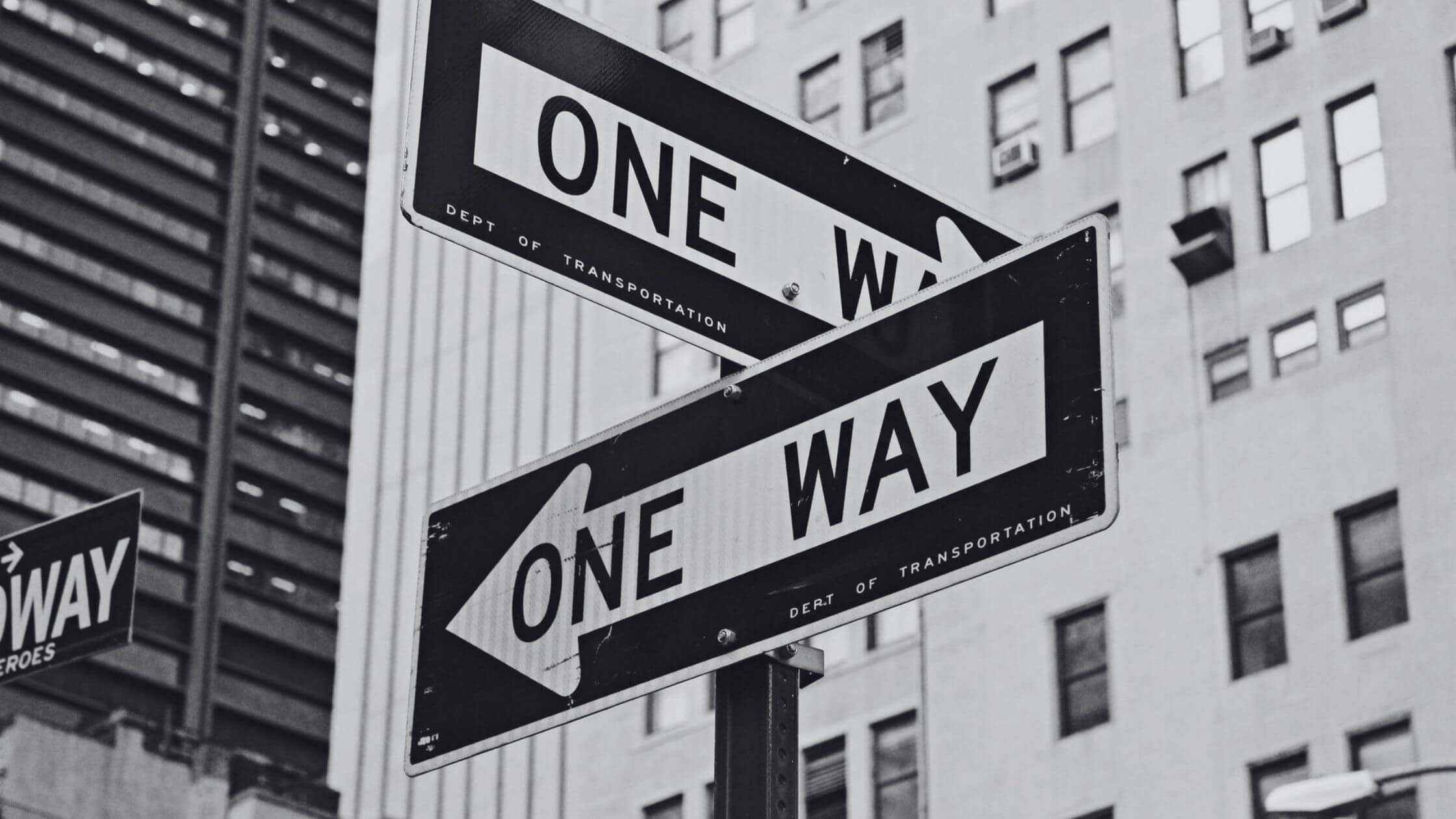 Indecision: How to Overcome It and Escape No Man's Land

No one want's to leave a decision unmade. But in moments of indecision, that's what happens. Here, I explain how to overcome the no man's land of indecision. 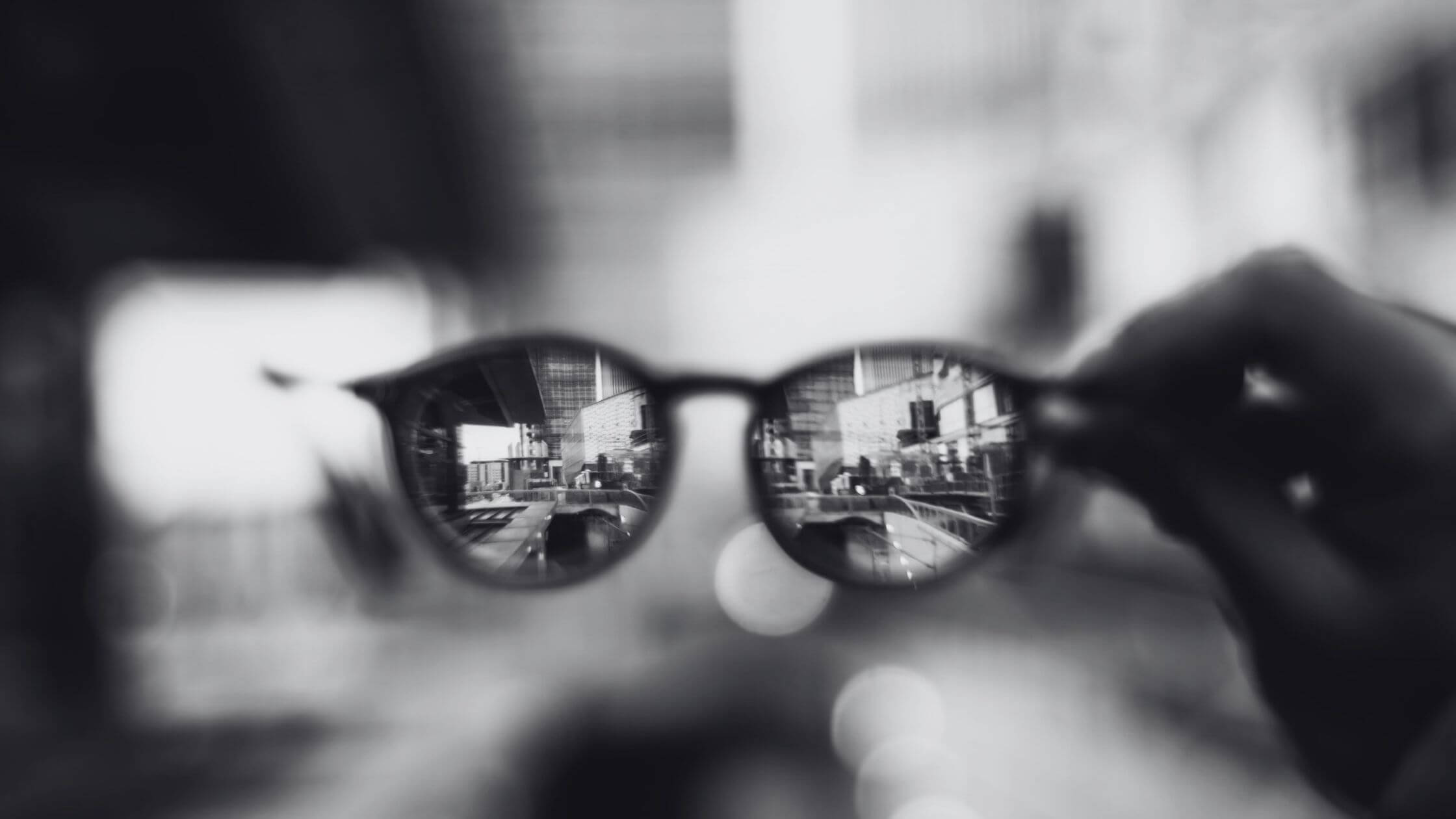 The 4 Step Perspective: How to Think Through Your Decision-Making

The 4-step perspective is a process that encourages you to think through your decision-making. In this article, I explain how it works.