Be Ready for Anything: How to Think About the Worst Case Scenario Like a Pro

Be Ready for anything.

Now that’s a mantra everyone would say speaks to someone whose planning included thinking about the worst-case scenario. But, it's a mantra few can say with any confidence. You see, on balance, we're more optimistic than pessimistic. So, difficult situations don't get much thought. "Everything will be alright," we say.

Our biases only act to reinforce this positive approach.

Plenty of mental constructs tell us we don't need to worry. In life, we don't like to spend time contemplating bad news. In our minds, bad times need little thought.

There is nothing professional in trying to ignore the realities of life.

We need to change things.

We should be planning and in doing so, consider potential worst-case scenarios that might occur. History is littered with examples of those who planned and prepared—as well as those who didn’t.

On a more personable level, confronting our greatest fear (which is what thinking about the worst case scenario does) is a stepping stone to a better life.

Before we get into the how what exactly is a worst-case scenario?

Of course, this sounds so easy.

"Don't panic, we were expecting this and we've got a plan."

In life, too many of us don't plan.

We don't make time to speculate about what could go wrong. Instead, we disregard strategic planning believing it to be an exercise for a company. Life would be so much better if we slowed down and thought about a possible worst-case scenario before acting.

To be ready for anything means stepping away from the comfort of intuitive thinking. Our decision-making process should consider bad outcomes, and worry less about the good times.

Plans and planning are frequently misunderstood.

The essential instructions Dwight Eisenhower shared in a quote allow me to explain. Eisenhower was a five-star general in the United States Army and the 34th President of the United States. He is perhaps best known for his role as Supreme Commander of the Allied Forces in Europe during World War II.

His experience adds even more weight to his words.

"In preparing for battle I have always found that plans are useless, but planning is indispensable."— Dwight D. Eisenhower

To understand this, it is worth looking at just how critical Eisenhower’s planning was. In the months leading up to to D-Day, Eisenhower oversaw the extensive planning and preparation for the operation. He worked closely with British and American military leaders to coordinate the movements of the forces involved.

There was an urgent need to invade France and begin the fight to defeat the Nazis.

But, at the same time, the allies couldn’t afford to fail. So, planning was essential. One part of this process was to look for the worst case scenarios that could befall the allies. Undoubtedly, a significant risk lay in landing on the beaches.

It was an obvious bottleneck.

The allies expected mines off the coast. The loss of life, let alone the wreckage from damaged craft would risk the success of the invasion. It was obvious calm seas, a low tide and clear skies would reduce this threat. And so, the alignment of a full moon and low tide became a critical success factor for the invasion to go ahead.

Such a window appeared on June 5,6 or 7—subject to favourable weather conditions to appear.

The rest, is, as they say, history.

Planning for the worst case brings clarity to underseen danger.

The planning phase gave Eisenhower a clear understanding of what could prevent an invasion. It might seem obvious, but when there is an urgent need to succeed, it is easy to ignore risk and just proceed.

The more established we become, the more we fear risk.

Whether it’s our age or the growth a business creates, the more comfortable we become, the more we shy away from risk. For individuals, this means ignoring the downside in the hope it never creates a problem. For businesses, the opposite is true.

They obsess over removing risk so they can limit potential downsides. They build strategic planning teams to create grand plans to help them avoid risk. What evolves is a devotion to planning and plans.

This approach to risk is worthy of attention.

Risk is simply the possibility of something bad happening.

In life and business, something bad happening comes when a threat or vulnerability arises. General Stanley McChrystal takes it a stage further and wraps it all into a risk equation. It looks like this:

In General McChrystal’s conversation with Tim Ferriss, he explains the logic behind the equation.

“So if the threat to me is somebody with a handgun and I am walking down the street, and they want to shoot me, and that handgun would hurt me, I’ve got a pretty high level of risk. If however, I’m in a tank and they have a handgun, then suddenly my vulnerability is much reduced and so is the resulting risk. And if my vulnerability is zero, my risk is zero. So if I can either reduce the threat to zero or the vulnerability to zero, I’ve taken it to zero. Now, very rarely can we do zero in either, but we don’t control the threats much. We do control our vulnerabilities. We control what can hurt us and what we can do about it in the moment. So we started to think about risk, acting with risk is really about reducing your vulnerabilities.”

What we have here is a simple way to create some worst-case scenario examples.

When you begin to think about the potential threats you face, you can then assess your vulnerability to that threat. If we are vulnerable to the threat, then we have a worst-case scenario. If we aren’t vulnerable, then we don’t have a problem.

This is the crux of planning with possible worst-case outcomes in mind.

Eisenhower might have said the threat to the invasion was hitting sea mines. The extent of the vulnerability could be magnified or diminished depending on the visibility (full moon, low tide, clear skies). Take those elements away and the worst case scenario plays out as the landing craft can’t see the mines and hit them.

Eisenhower couldn’t remove the risk, but he could reduce it.

At the outset, I said I would get you thinking about worst case scenarios like a pro. The scope of this begins with a crucial point. It is all about planning.

When we begin planning, we naturally tend to look for the best-case scenario. We are optimists at heart. Upsides are attractive and rewarding, and show progress to our bosses and piers. Rarely do we pause and think about the worst thing that could go wrong.

To not think about the worst case is an act of foolishness.

Once we begin thinking about the things that could go wrong, it is then time to rationalise our approach. We can’t fall into a doom spiral of total negativity. We need logic to help us be sensible about all the possible doomsday outcomes we might be thinking about.

For me, one great way to do this is to use the risk equation.

Threats and vulnerabilities bring reality to risk. Each leads us to the upsides and downsides of how we can best prepare for the risks life and work throw at us.

It is here the lesson lies.

If you want to think about the worst case scenario like a pro, then the motto you need to carry is this; be prepared.

Being prepared means you have considered the worst thing that can happen. It means your planning was effective. You've opened your mind up to think through the things that can go wrong.

It is here we can finally grasp the point Eisenhower was making when we talk about the worst case scenario.

Photo by Library of Congress on Unsplash 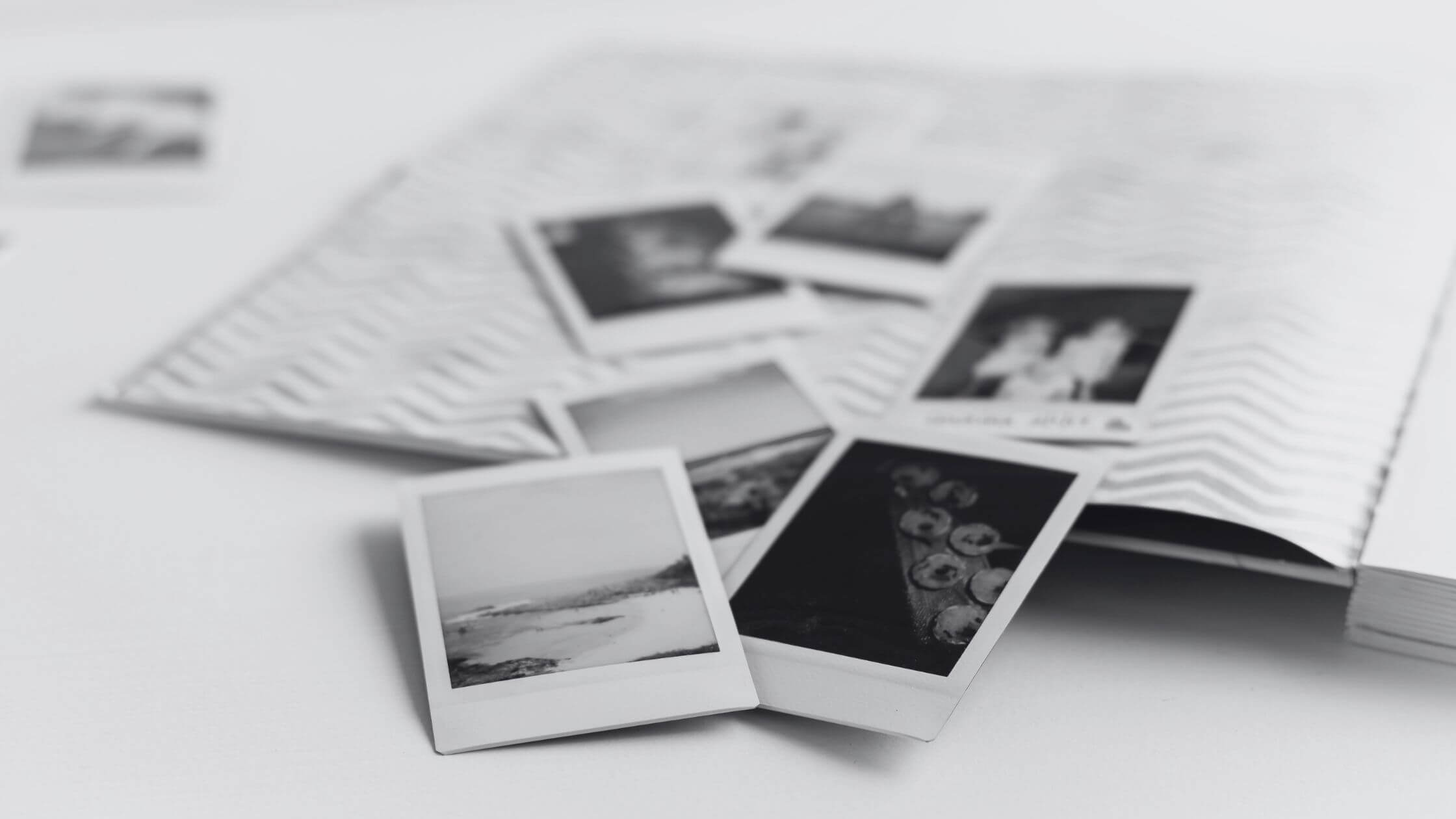 The Fallacy Within Your Memories 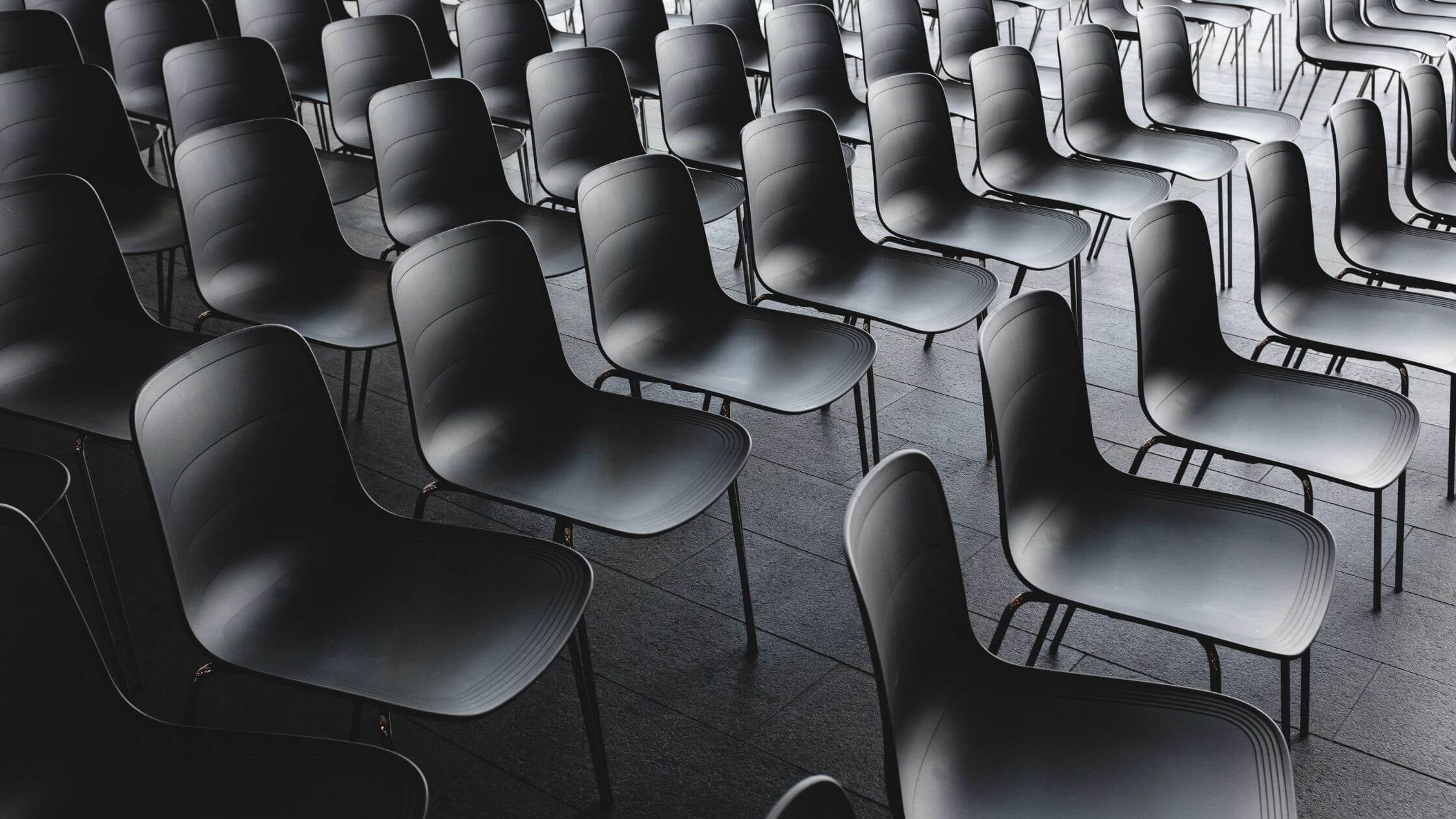 How Thinking in Patterns Will Make You Think Better 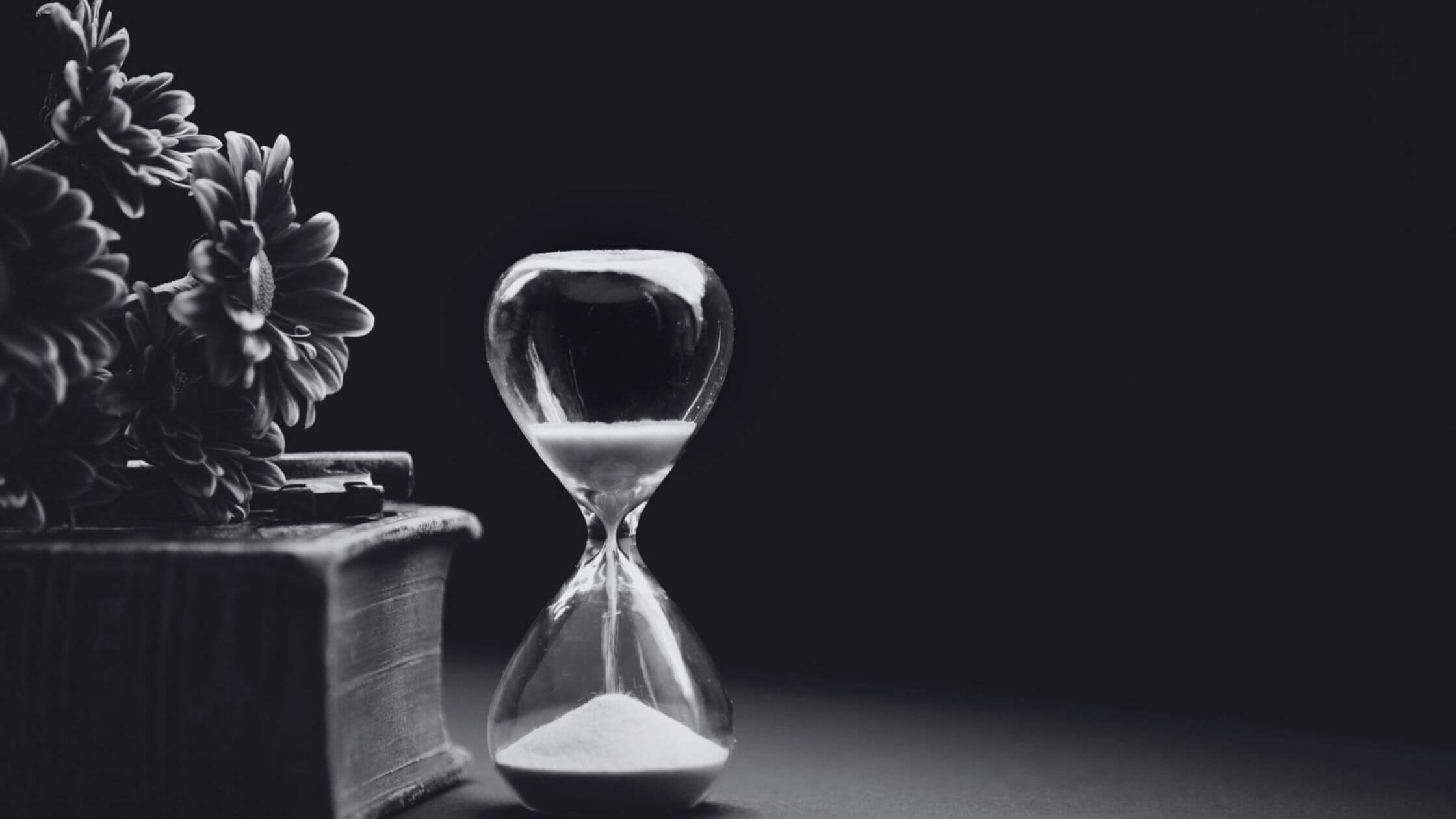 How Will You Feel About This Decision Six Months from Now?