Worst Case Scenario Examples: The Pros and Cons of Using Them to Win

We all want to win.

So it seems logical to look for worst case scenario examples when planning a task you want to win. You can manage risk by conducting a thought exercise to reveal your vulnerabilities. This seems like the right thing to do.

If you can foresee what might go wrong, then you can prepare to avoid these unwanted situations. You would assume avoiding the worst leaves you with what’s left—winning outcomes.

But what if you’re in a completely new position with no experience of what could go right or wrong?

There are no base rates to fall back on. All you have is a hypothesis of what you think might happen. Then, the only way to make progress is to test and learn.

No amount of pondering the worst case is going to reveal information that doesn’t exist.

What we have are two plausible situations where we could look for examples of the worst case scenario and only one where it actually helps.

And even then the exercise won’t enable us to avoid entropy. It means there are pros and cons to looking for the worst case—and we need to be aware of them.

Planning with the Worst Case in Mind

The more established we become, the more we fear risk.

Mature businesses hate risk. They obsess over removing it so they can limit potential downsides. They build strategic planning teams to create grand plans to help them avoid risk. You might even find a risk manager employed to manage uncertainty. What evolves is a devotion to planning.

It’s as if entropy doesn’t exist.

The more we know, the more we think we can prepare and avoid those nasty worst-case scenarios.

At the right level, learning about some worst case scenario examples gives insight into potential threats. It not only helps us stay safer, but it also leads us towards what  General Stanley McChrystal calls the risk equation.

Once you understand your threats, you can begin to see your vulnerabilities.

These weaknesses show themselves when you start working backwards. It is the manifestation of the worst case scenario we’ve been talking about.

General McChrystal gives an example of someone walking down the road with a gun in their hands.

The threat is real, and when you ask what happens if you get shot, your vulnerability becomes clear. Now if you are in a tank, you're no longer vulnerable. And it is here we can assess threats and work backwards to show potential weaknesses.

Once you understand your risks, you can then consider how risky they are. What is the likelihood of the mentioned risk affecting you or your business?

Of course, this is not an easy question to answer.

There are times when we have no idea what will happen next.

(In reality, this is true much more than we dare to accept, but more on this later).

And because we don’t know our approach changes. The switch is subtle, but an interesting one for us to consider.

If we can avoid the worst then only the best can happen. That’s the theory, anyway.

The subtle change occurs with the expectation of the outcome.

Instead of preparing for outcomes, you test for one.

Because it is a test, we expect an either-or outcome. Experimenting in this way gives rise to new information. It is quicker and easier to digest and creates the groundwork for the next experiment.

Progress becomes rapid as new information arrives with every test.

This iteration is the model most start-ups adopt.

It’s the underlying mechanism behind the famous ‘move fast and break things’ approach. Mark Zuckerberg used this mechanism to scale Facebook to the heights it’s at today.

Much of Elon Musk’s success comes from applying the testing formula.

A scientist gathers together only what he or she knows to be true—the first principles—and uses those as the puzzle pieces with which to construct a conclusion. —Tim Urban

This approach—building from the first principles is the starting point of every experiment.

It is a bold way to make progress.

To Think of the Worst Case Scenario or not.

When I think of worst-case scenarios I don’t see the clarity I once did.

But the act of thinking from first principles would have offered me the same insights.

That’s the underlying framework that supports the process of testing.

Your hypothesis builds on solid truths. The outcome delivers new information not previously known. So of course your theory can’t develop on assumptions of what may or may not happen.

It has to begin with the facts.

I’m struck by the thought that the act of thinking of worst case scenario examples is lazy thinking.

If you really understand something, you can see it at a granular level. Without that understanding, you're left with assumptions and unconfirmed beliefs.

And then there is the play of entropy.

No one can outguess the fall of randomness and uncertainty. But the invitation to consider worst case scenarios leads to a false belief. One where you tell yourself you’ve prepared for the worse.

With entropy, that can never be true.

It is here we lose the upside of the worst case scenario. And this leaves to me say the pros are rather more limited than first appears.

The cons, well this list just seems to keep growing.

Photo by airfocus on Unsplash 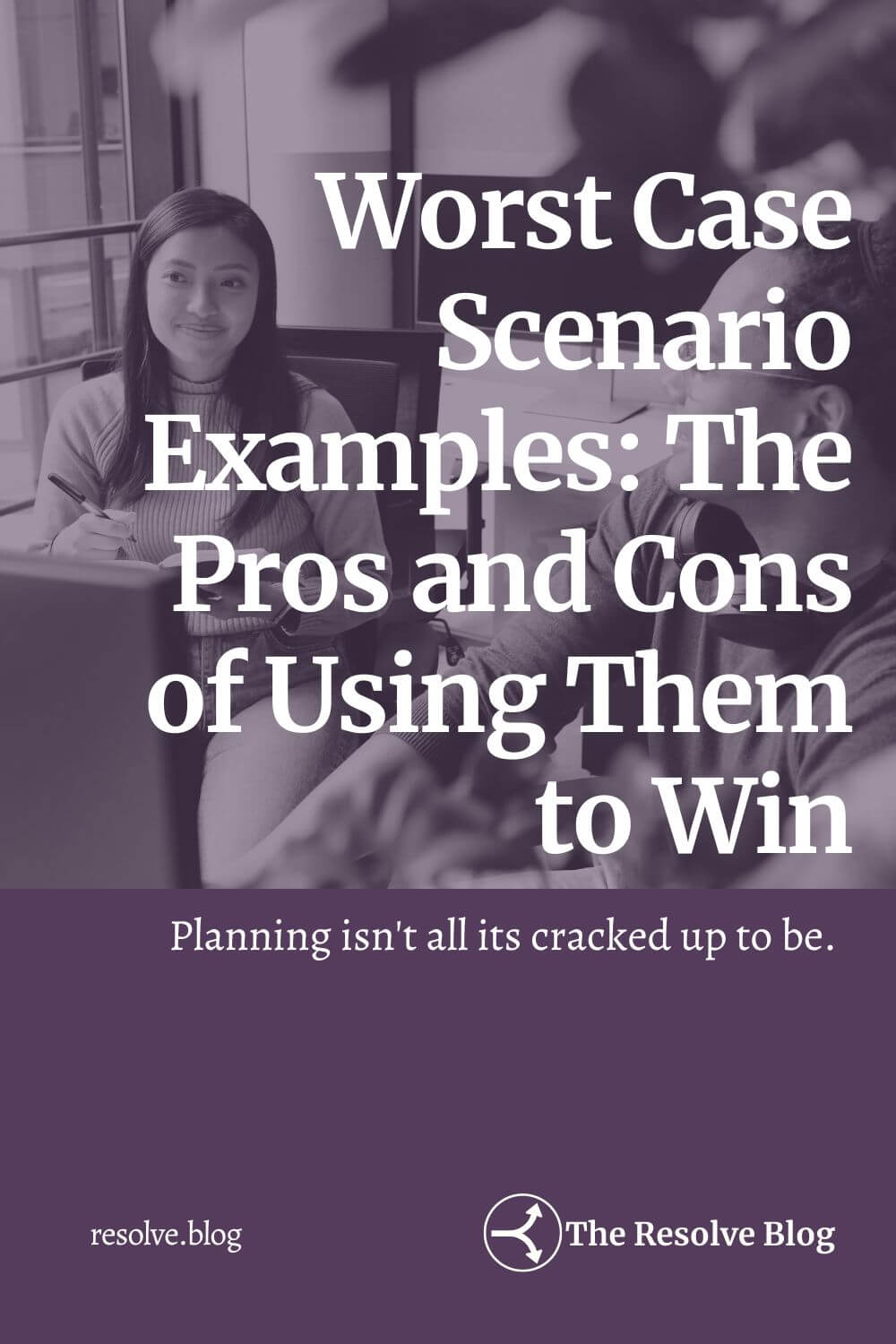 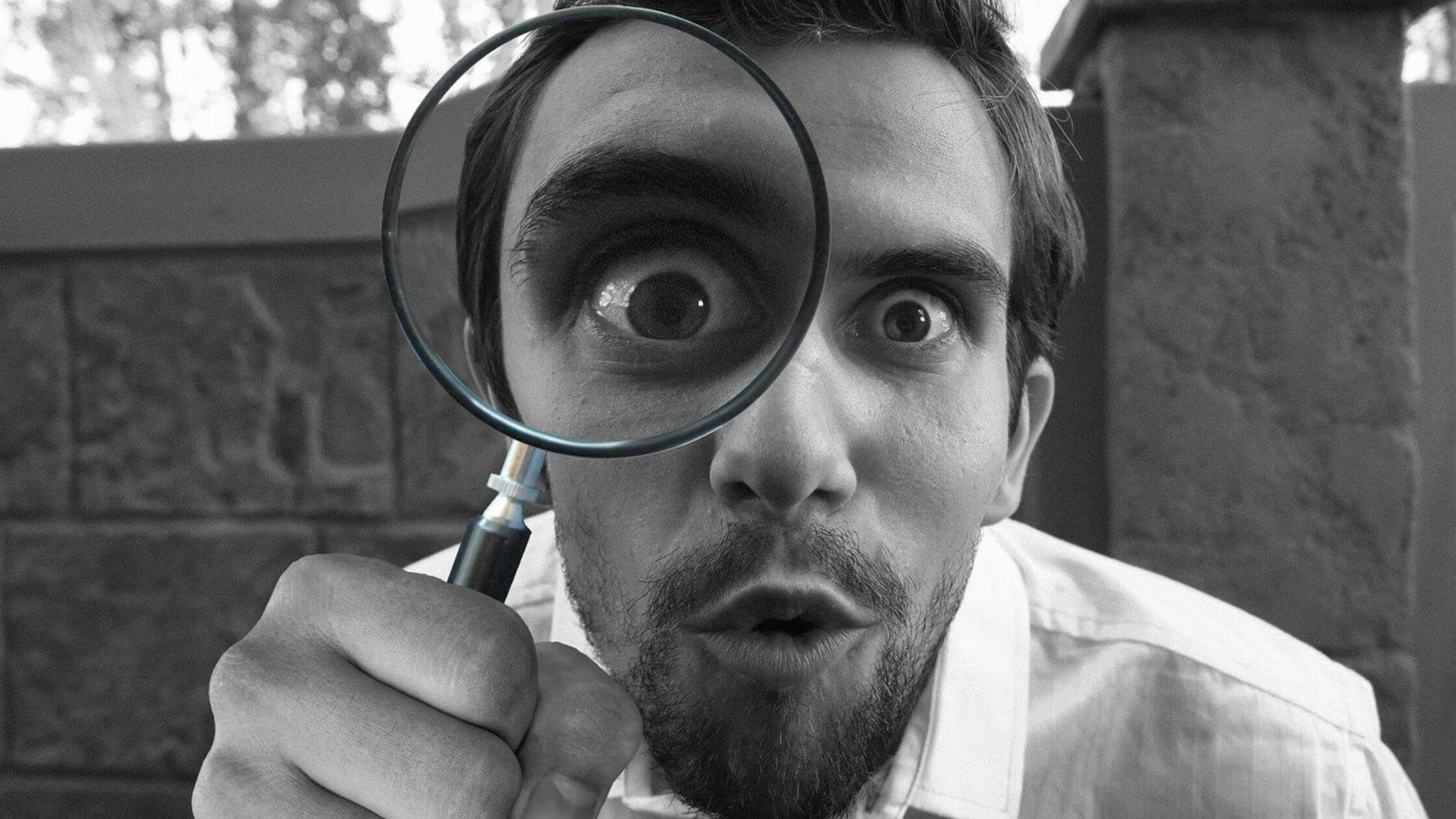 How Thinking Like a Detective Will Improve Your Decisions

Thinking like a detective is a clever way to improve the clarity of your thinking and thus, improve the way you make big decisions. 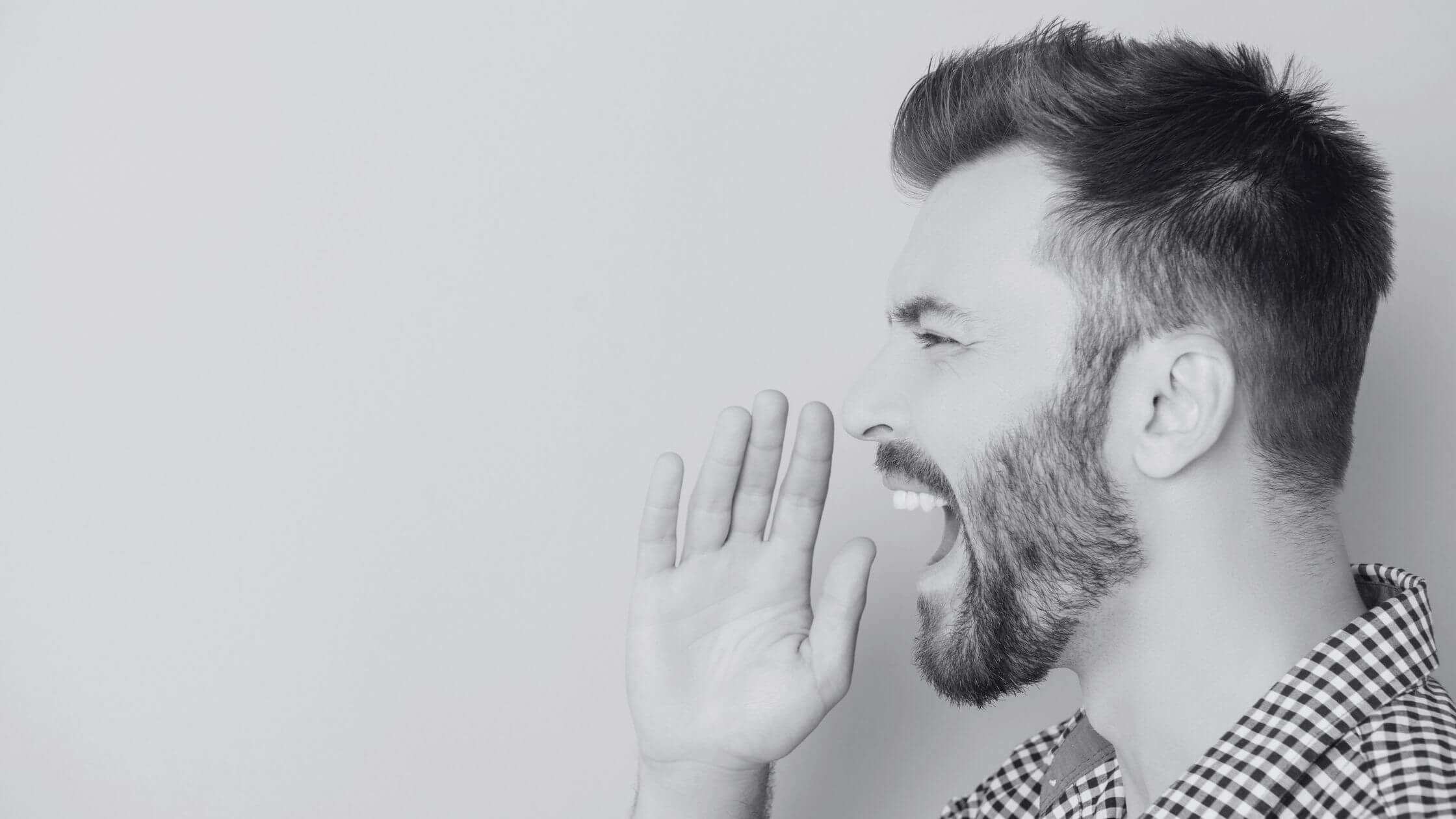 Why is Decision Making Important?

Why is decision making important? It is a challenging question to answer, but in this pithy post of 250 words, it is what I'll do.