Why You Need to Embrace Feedback To Make Better Decisions

We often overlook feedback when it comes to making better decisions.

In our rush to pour scorn on bad outcomes and condemn those who made the fateful decision, we forget that the outcome isn't binary. We have this view that a choice is definitive. A choice, once made, can't be undone or improved.

It seems beyond us to think we could change our minds.

With a mindset like this, it's no wonder we overlook feedback. It is the ultimate flaw in every bad decision-maker.

It never ceases to amaze me how we decide in this world.

I'm an imperfect human, living in an imperfect world, and yet I expect myself to make perfect decisions every time. I cannot possibly predicate the actions of others with absolute certainty, let alone forecast the outcome of entropy. The mere act of dropping a glass on the floor shows us uncertainty. Sometimes it bounces, other times it breaks into a myriad of shards and chunks. It won't matter how many times you do it, you will always get a different outcome.

When you accept imperfection, you open yourself to feedback.

The Elon approach to feedback

It is of no surprise to find Elon operates a decision-making system where feedback is just another part of the process. Elon's mind or software as Tim Urban describes it, functions by treating feedback as new information. You see, we sometimes shy away from feedback because we think it's going to be bad. The point we're missing —which isn't lost on Elon — is that the feedback —whatever its flavour — will help him make progress.

A decision is nothing more than a strategy to test a hypothesis.

Most of us don't think of decisions in this way.

Elon knows time moves forward and whether it be through his actions or entropy, new information will appear. This allows him to update his strategy for achieving his goal. Tim Urban explains here:

But the goal-achievement strategy you came up with was just your first crack. It was a hypothesis, ripe for testing. You test a strategy hypothesis one way: action. You pour your power into the strategy and see what happens. As you do this, data starts flowing in—results, feedback, and new information from the outside world. Certain parts of your strategy hypothesis might be strengthened by this new data, others might be weakened, and new ideas may have sprung to life in your head through the experience—but either way, some adjustment is usually called for:

The power of feedback

When you understand that a decision is in reality an experiment, you grasp the importance of feedback. Then you can start to move away from the negative perception of mistakes and failure and see them for what they really are — new information. Stepping into feedback is how you learn to make better decisions.

This is what feedback means to Elon.

I’m a huge believer in taking feedback. I’m trying to create a mental model that’s accurate, and if I have a wrong view on something, or if there’s a nuanced improvement that can be made, I’ll say, “I used to think this one thing that turned out to be wrong—now thank goodness I don’t have that wrong belief.”

Elon has shown us the value of feedback.

If you digest Tim Urban's excellent article, titled The Cook and the Chef: Elon Musk's Secret Sauce then you'll see how Elon makes decisions. You will have noticed that feedback loops appear throughout his decision-making process. Five of them to be precise.

There exists a traditional view of decision-making which is a binary one.

When faced with a choice, you either say yes or no, and hopefully, you get the outcome you so desire. Such an approach comes from those who seek simplicity and believe the world to be black and white. There is no consideration for the blurred lines that exist in the real world.

Those blurred lines hold the uncertainty and the feedback which allows us to evolve.

Elon's process shows how fluid decision-making should be.

What I see when I look at Elon's evolutionary decision-making process is a means to embrace uncertainty and feedback. I see a process that is progressive in testing, accepting new information — and then creating a new test to further evolve the strategy. There is no restriction on feedback. It isn't even defined by the outcome, which the traditional model sees as the end of every decision.

Feedback is an integral part of the way Elon makes decisions.

Some of us dismiss feedback as unwelcome criticism.

Looking at how Elon embraces feedback, it's fair to say that this is the wrong approach. I'll go even further and pour scorn on those that limit their decision-making to judgement calls without considering uncertainty. You can't ignore the uncertain world we live in.

Your decision-making has to reflect the environment.

You have to see that the world is fluid, just as time passes from the present to the past and we move to the future, so things change.

To be blind to this opens the door to reckless choices. Decision-making needs to mirror the world it operates in. It should be reflective of the fluidness of time and our surroundings. As George Box noted, "All models are wrong, but some are useful."

Thinking, and deciding with an evolutionary model, like Elon's allows this concept of all models are wrong to stand tall. Often, we use models of thought, like binary decisions without accepting they are not strong enough to work in our complex world. Decisions have to be open to new information. They have to evolve as a result to allow us to make the progress we demand of our choices.

This is why we need to embrace feedback to make better decisions.

Read: The Cook and the Chef: Musk's Secret Sauce — Wait But Why

Why Read: This article is the final part of a four-part series on Elon Musk written in 2015. At 1hr and 15 minutes, it isn't a short read, but it is very informative if you want to understand how Elon makes decisions. The explanation of first principles is a crucial part that I haven't covered in this piece. 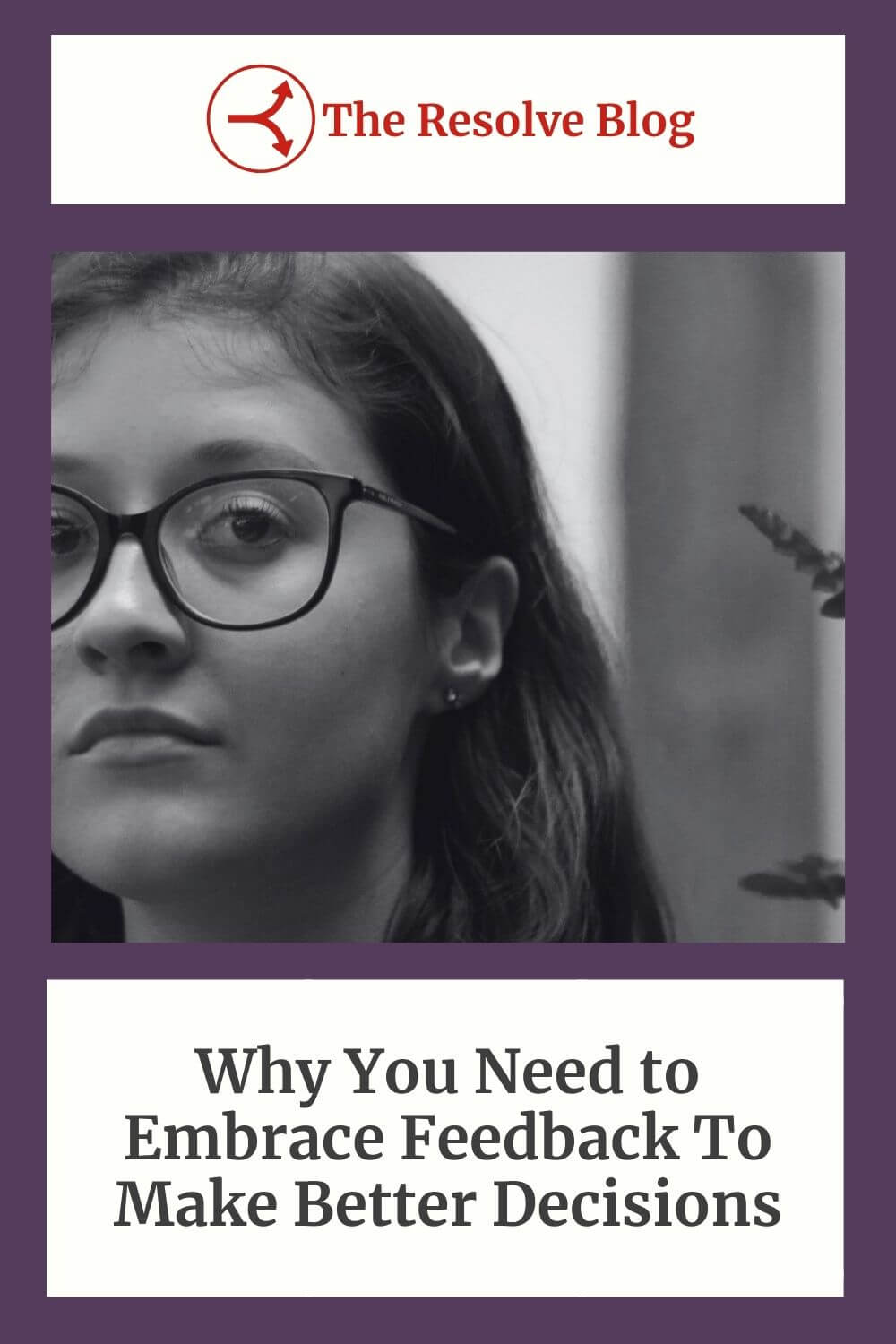 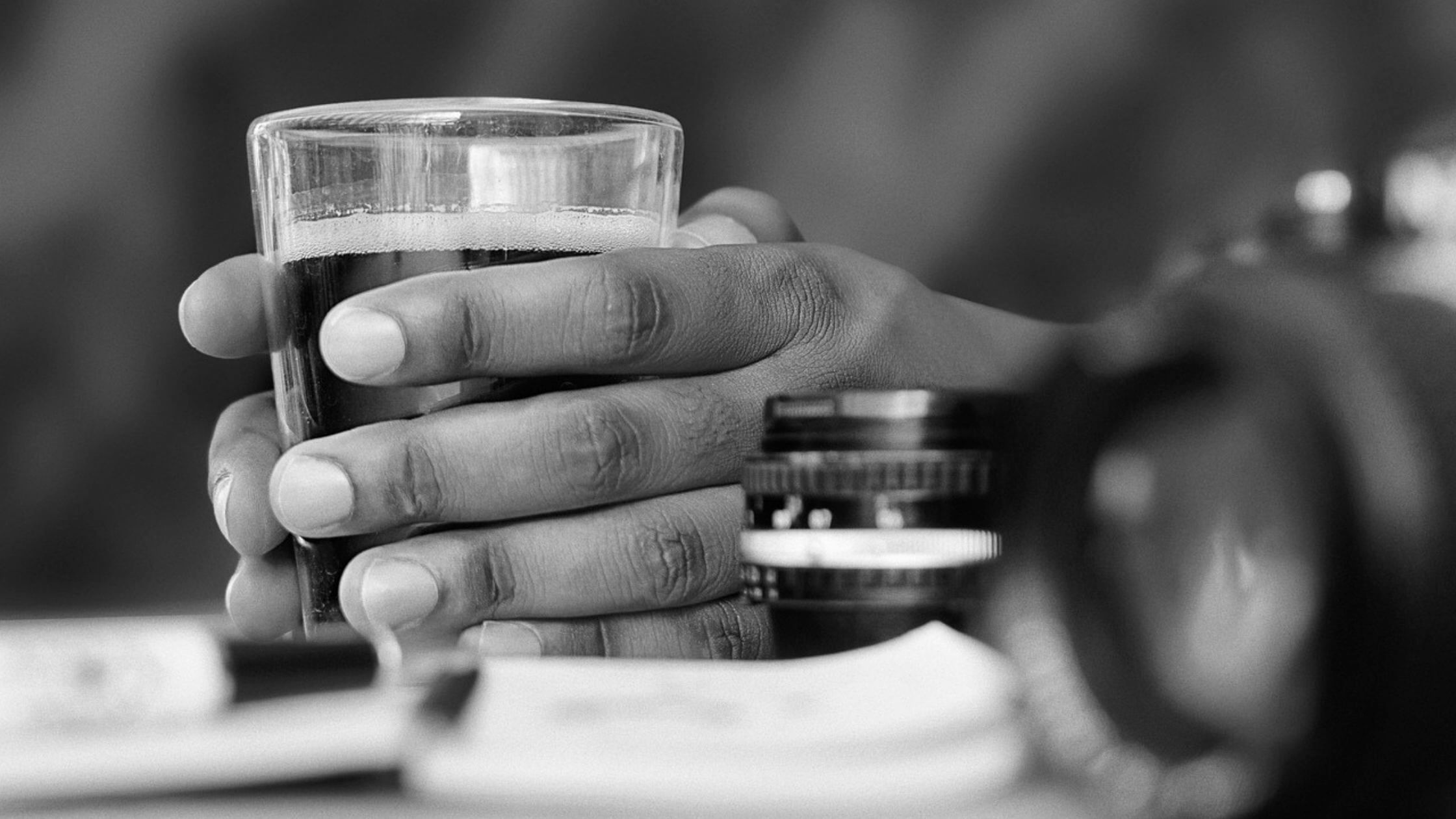 The power of a pause offers a way to break free of our impulsive decision-making. Find out how it can lead you to a more logical way of deciding 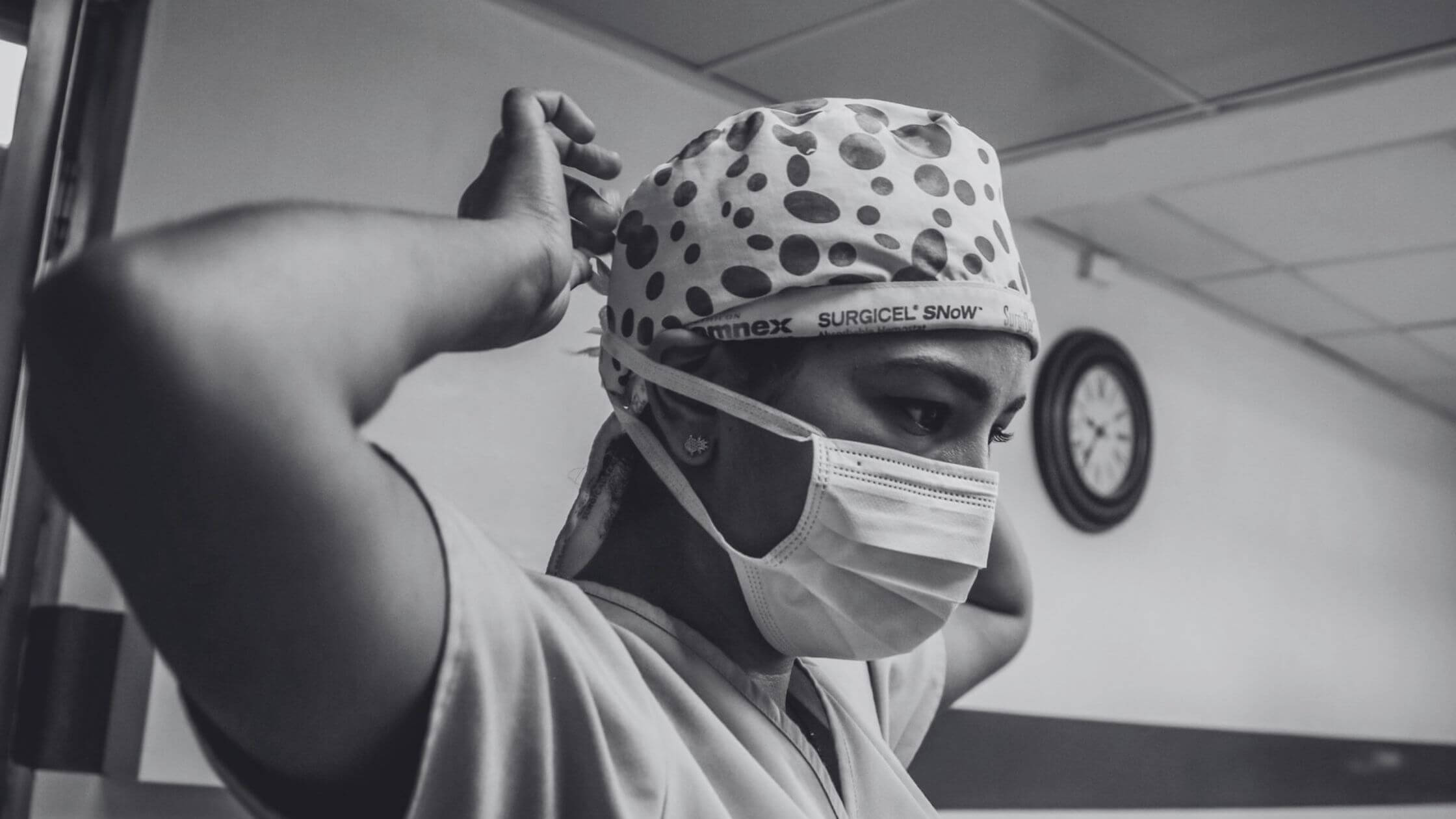